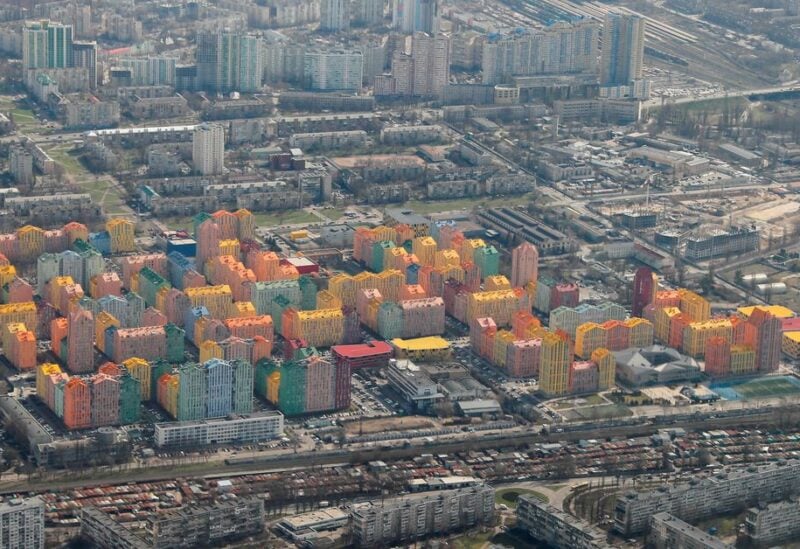 Kyiv agreed with Poland and the UK on Thursday to develop a Trilateral Memorandum of Cooperation, according to a joint statement by the countries’ foreign ministries.

In a joint statement, the three countries said the memorandum would demonstrate the commitment to “further strengthening the strategic cooperation and engagement between our three nations on the highest priority issues in support of Ukraine.”

It underlined that Ukraine, Poland, and the UK would intensify their joint work “to safeguard stability and build resilience in Ukraine, strengthening democracy at the frontier in Eastern Europe.”

Emphasizing the determination to work together to advance cooperation between the three countries, it said that this cooperation would focus on cyber security, energy security, and boosting strategic communications to counter disinformation in addition to coordinating support to the International Crimea Platform.

Russia and Ukraine have been locked in a conflict since hostilities in the eastern Donbas region broke out in 2014 after Russia annexed the Crimean Peninsula.

“As Poland, the United Kingdom and Ukraine enjoy deep historical ties, built on shared values, a shared commitment to peace and security and a shared history of standing together against aggressors who threaten freedom in Europe,” it said.

The statement went on to say: “We reiterate that each European State is free to choose or change its security arrangements, including treaties of alliance, and no State can consider any part of Europe as its sphere of influence.”

“Poland and the UK will continue to provide Ukraine with support, standing in unity with Ukraine, in the face of ongoing Russian aggression, and fully committed to stand with Ukrainian nation in its efforts aimed at defending Ukraine’s sovereignty, independence and territorial integrity within its internationally recognized borders,” it added.

The US, with its European allies, has been warning since last November that Russia is preparing for aggression against Ukraine after having amassed over 100,000 troops and heavy equipment in and around its neighbor.

Russia has denied it is preparing to invade and accused the Western countries of undermining its security through NATO’s expansion towards its borders. AA