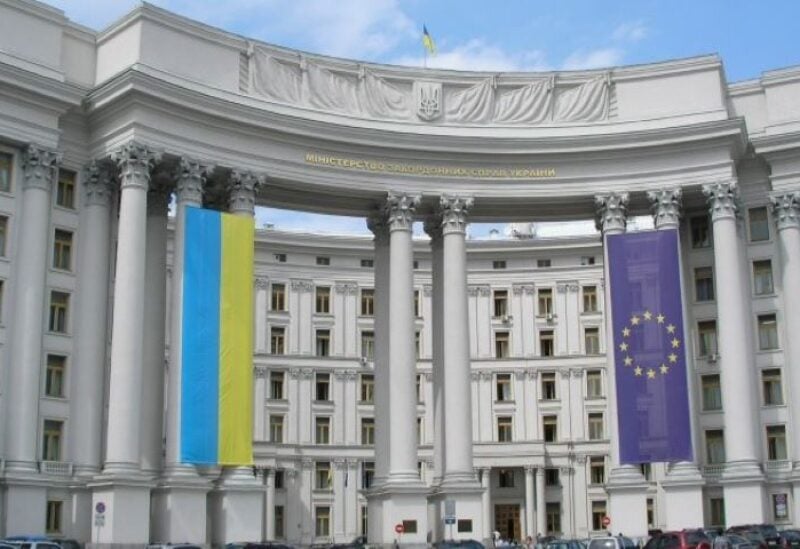 Ukraine’s government will suggest on Wednesday to impose personal sanctions against Belarusian officials involved in “falsifying” the results of the 2020 presidential election, a draft government resolution showed.

Belarus witnessed a political crisis following an Aug. 9 election marred by vote-rigging allegations that led to mass protests against leader Alexander Lukashenko, who has been in power since 1994.

Last year, Ukraine froze contact with neighboring Belarus and joined the European Union in denouncing the elections as not free or fair. Lukashenko condemns electoral fraud.

The draft resolution says personal economic sanctions against Minsk officials will be imposed for a three-year period, but does not contain details of the restrictions or names of those affected.

The decision on sanctions was made President Volodymyr Zelenskiy’s security and defense council and enacted by presidential decree.

In October, the European Union imposed sanctions on 40 Belarusian officials in response to the election.