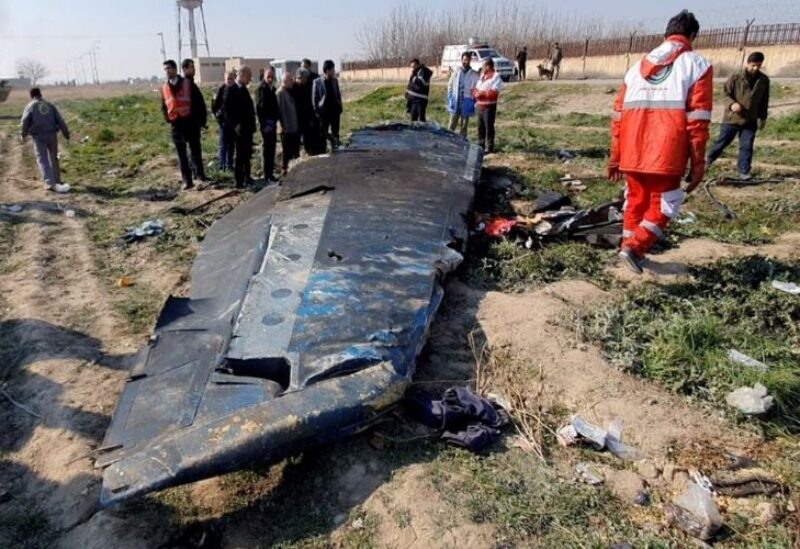 General view of the debris of the Ukraine International Airlines flight

“In an effort to avoid, at all cost, Israeli involvement in the crisis between Russia and Ukraine, Israel refused to sell the Iron Dome missile defence system to Kyiv in order not to annoy the Russians,” the author of Revolt: The Worldwide Uprising Against Globalisation, Nadav Eyal, said.

Tel Aviv is wary of being pulled into the conflict because “Russian deployment in Syria means the two countries, in fact, share a border,” he said. memo