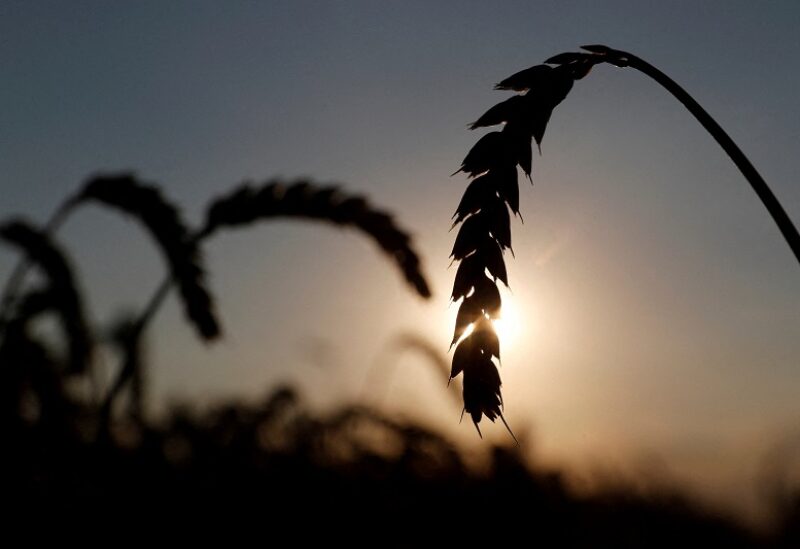 An estimated 22 million tons of grain are blocked in Ukraine, and pressure was growing to find a solution that would empty the silos in time for the upcoming harvest.
United Nations Secretary-General Antonio Guterres said he was hopeful that Russian and Ukrainian negotiators could reach a formal agreement to free up grain exports through the Black Sea as soon as next week.

Delegations from Ukraine, Russia, Turkey and the UN met for face-to-face talks in Istanbul on Wednesday to discuss the issue.

He said there was “broad agreement” on a UN plan to ship millions of tons of grain blocked in Ukraine because of the war to world markets and enable Russia to also send out grain and fertilizer.

Turkish Defense Minister Hulusi Akar, who hosted the talks, said the parties agreed on “joint controls” at ports and on ways to “ensure the safety of the transfer routes” across the Black Sea.

He was also positive that a final agreement could be announced next week.
The UN Food and Agriculture Organization said the war in Ukraine was endangering food supplies for many developing nations, raising food prices globally and could worsen hunger for up to 181 million people.

Moscow, however, denied this and said Kyiv is free to ship grain from its ports.

Hundreds of mines were dropped in the Black Sea by both sides.

Ukraine has refused to demine the area out of fear that Russia might then stage an amphibious assault on cities.

A plan proposed by the UN would see the shipments start along specific corridors, avoiding known locations of mines.

Meanwhile, international sanctions against Russia have also driven up the price of fertilizers, which is only exacerbating rising food prices.

Guterres said “substantive progress” has been made on all these issues.