Ukraine satisfied with outcome of OSCE meeting in Vienna 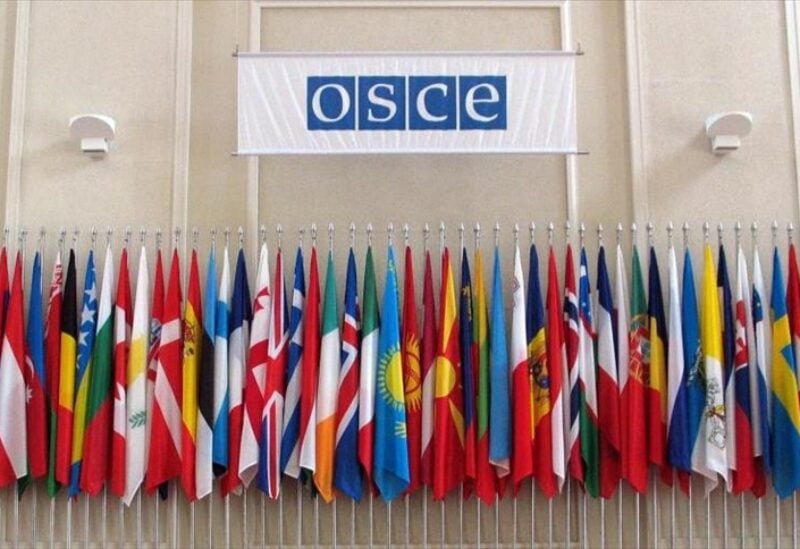 Organization for Security and Co-operation in Europe (OSCE)

Diplomatic sources declared on Thursday, that Ukraine is satisfied with the outcome of the Organization for Security and Co-operation in Europe (OSCE) Permanent Council’s meeting in the Austrian capital Vienna.

The OSCE has consolidated international support for Ukraine in the face of military pressure and illegal ultimatums from Russia, said Ukrainian Foreign Minister Dmytro Kuleba in a statement.

Stressing that the country’s partners share its position, the statement said: “The OSCE principles enshrined in the Helsinki Final Act are inviolable, including the right of states to freely choose which organization or union treaty to be part of.”

The statement reiterated that Ukraine would continue to work to ensure that Russia acts in good faith instead of issuing ultimatums threating European security.

Ukraine will also continue to work actively with its partners to implement a comprehensive package to deter the Russian Federation from a new wave of war in Europe, which it has already initiated, the statement added.

Russia, Ukraine and NATO have stepped up military exercises as tensions have intensified in recent weeks, with Kyiv openly accusing Moscow of planning an invasion.

Turkey and the US, as well as the UN General Assembly, view the annexation as illegal.

According to the UN, fighting between Ukrainian government forces and pro-Russian separatists in Ukraine’s eastern Donbas region has seen more than 13,000 people killed since 2014.