Ukraine says 2.4 million hectares of winter crops won’t be harvested because of war 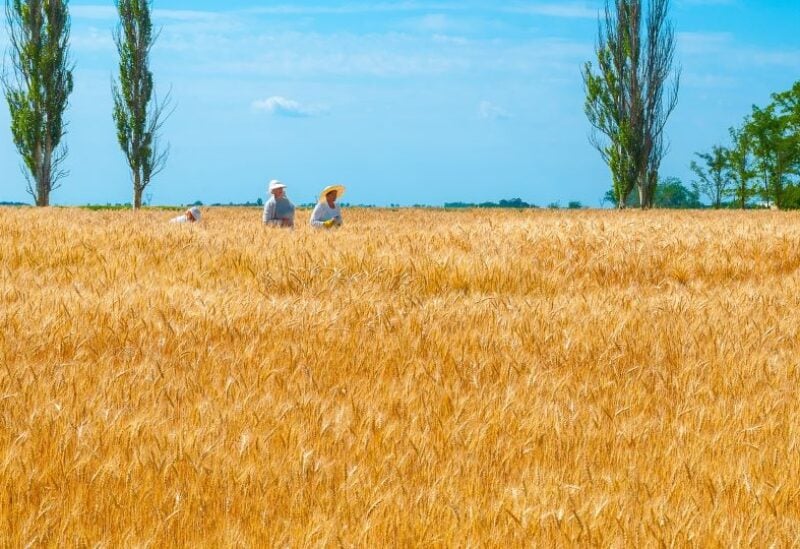 Some 2.4 million hectares of winter crops with a total value of $1.435 billion will remain unharvested in Ukraine because of Russia’s invasion, the Ukrainian agriculture ministry said on Wednesday.

It said the agriculture sector had so far suffered losses of $4.292 billion because of the invasion. It estimated that the number of animals killed in areas affected by fighting included 42,000 sheep and goats, 92,000 cows, 258,000 pigs and more than 5.7 million birds.