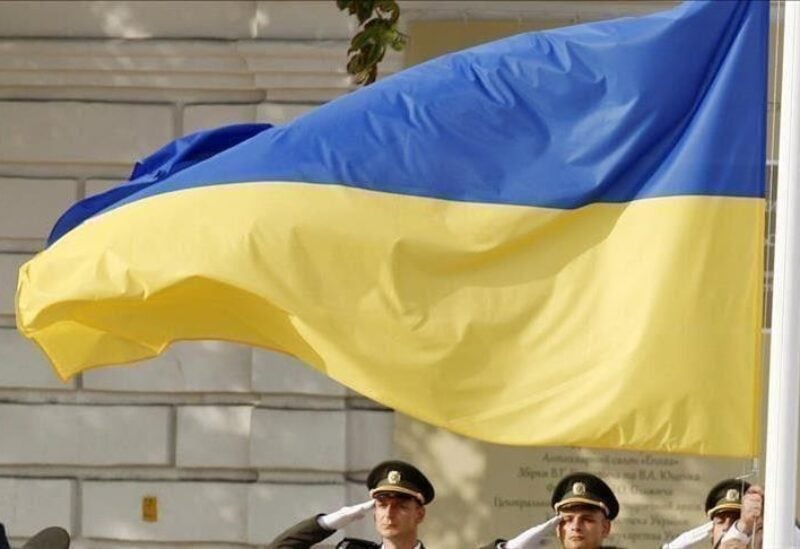 Ukraine has gained the necessary approval from holders of its GDP warrants to its request for proposed changes to the securities, preliminary results of a vote released in a filing on Tuesday showed.

The Ukrainian government launched a proposal in July to change conditions on its $2.6 billion of outstanding GDP (gross domestic product) warrants, a derivative security that triggers payments linked to economic growth.

“Approximately 93% of Holders of the Notional Amount of Securities outstanding were represented for quorum purposes and approximately 91% of such Holders had voted in favour of the Extraordinary Resolution,” Tuesday’s statement said.

Ukraine said that final results will be announced after a meeting on Wednesday.

Kyiv is also asking creditors to defer payments on the war-torn country’s international bonds for 24 months as Ukraine seeks to avoid a potential $20 billion debt default.