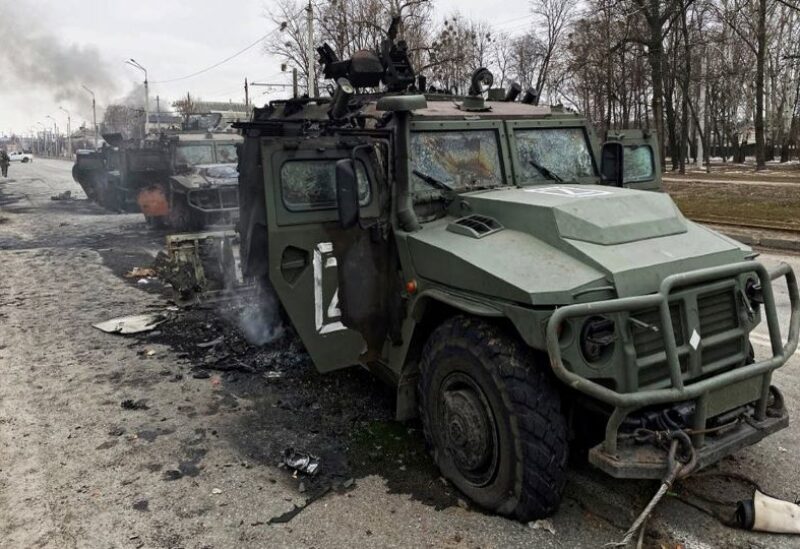 “This has a significant impact on the parties’ dispositions,” he said, without going into further.

Reuters was unable to independently verify his claims right away.

The general staff of Ukraine’s armed forces mentioned the “high intensity of hostilities” in a war update, but did not specify where the combat was most intense.

Ukrainian officials also stated that the dead toll from the war, which began on February 24, when Russia invaded Ukraine, was growing.

At least 500 citizens of the city of Kharkiv have been slain, according to the emergency services in Ukraine’s eastern district of Kharkiv.

According to Iryna Venediktova, the Prosecutor General, 103 children have been murdered in the battle so far.

According to her, Russian soldiers have struck over 400 educational institutions, with 59 of them being damaged.

According to the governor of the Chernihiv region in northern Ukraine, there is no electricity in the territory’s largest city, Chernihiv, or several nearby settlements.

Governor Viacheslav Chaus, on the other hand, claimed that Ukraine’s military forces are “strong” and “inflict powerful blows on the Russian enemy every hour.”