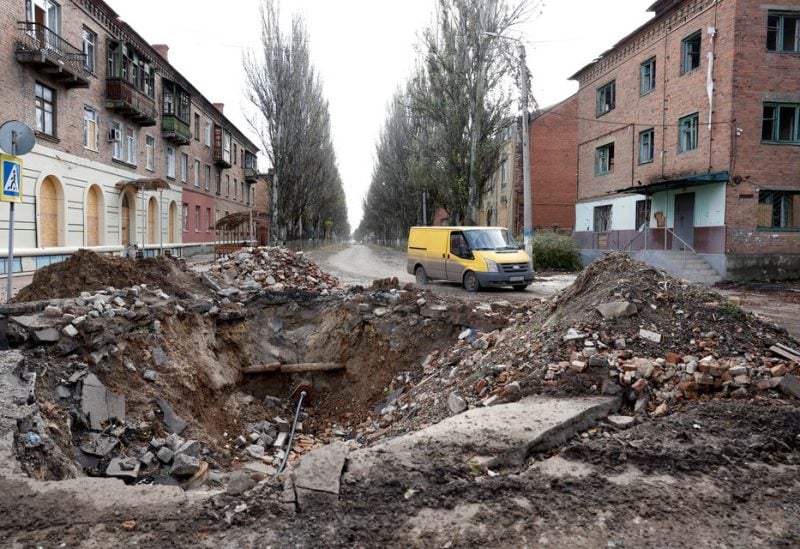 In a Monday statement, a top adviser to the president of Ukraine claimed that Kiev had never refused to negotiate with Moscow and that it was prepared to speak with the next Russian president but not with Vladimir Putin.

Mykhailo Podolyak responded on Twitter to a Washington Post article from the previous day that claimed the Biden administration had quietly urged Ukraine’s officials to express a willingness to talk with Moscow.

“Ukraine has never refused to negotiate. Our negotiating position is known and open,” he wrote on Twitter, saying that Russia should first withdraw its troops from Ukraine.

“Is Putin ready? Obviously not. Therefore, we are constructive in our assessment: we will talk with the next leader of (Russia).”