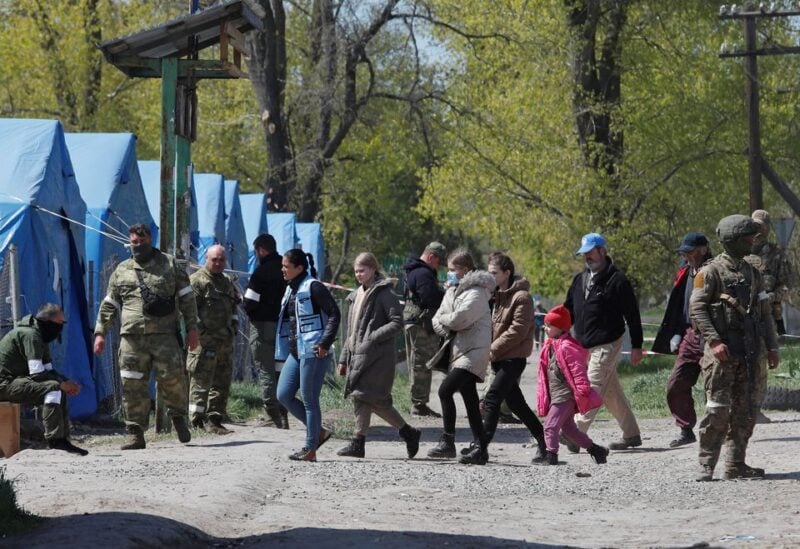 A senior Ukrainian official said on Friday that a new attempt to evacuate civilians trapped with Ukrainian fighters at the Azovstal steel works in Mariupol’s southern city of Mariupol was underway “at the moment.”

The head of the presidential staff, Andriy Yermak, provided no details, and it was unclear what stage the new rescue effort was at.

On Thursday, United Nations Secretary-General Antonio Guterres informed the Security Council that a third operation to evacuate civilians from Mariupol and Azovstal was underway.

“The next stage of our people’s rescue from Azovstal is currently underway. The results will be made available later “Yermak stated.