Ukraine says Russia has nearly 100,000 troops near its border 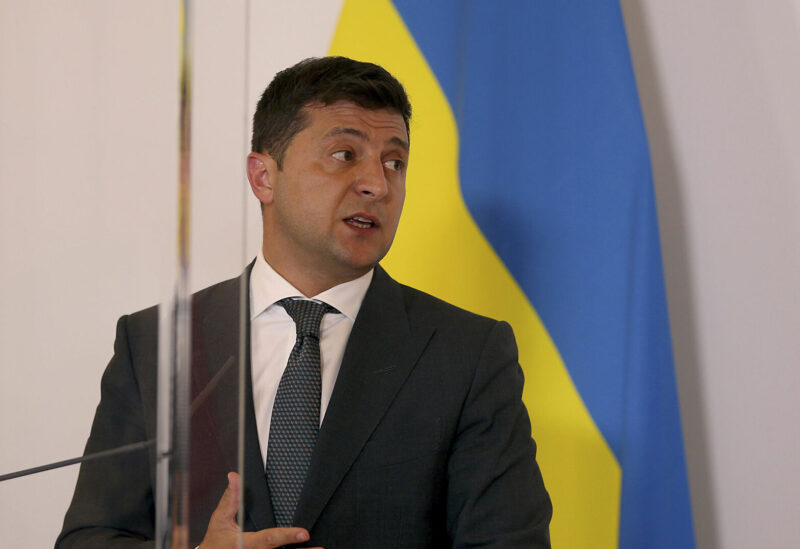 Ukrainian President Volodymyr Zelenskiy has said there are nearly 100,000 Russian soldiers near Ukraine’s border and that Western countries had shared information about active Russian troop movements with Kyiv.

“I hope the whole world can now clearly see who really wants peace and who is concentrating nearly 100,000 soldiers at our border,” he said in a video of a speech on Wednesday carried on his website.

The Russian troop movements near the Ukrainian border have spurred fears of a possible attack. Moscow has dismissed such suggestions as inflammatory and complained about increasing activity in the region by the NATO transatlantic alliance.

On Nov. 3, the Ukrainian Defence Ministry put the number of Russian troops near Ukraine’s border at 90,000.