Ukraine says seven killed, including a child, after Russia fired at evacuation convoy 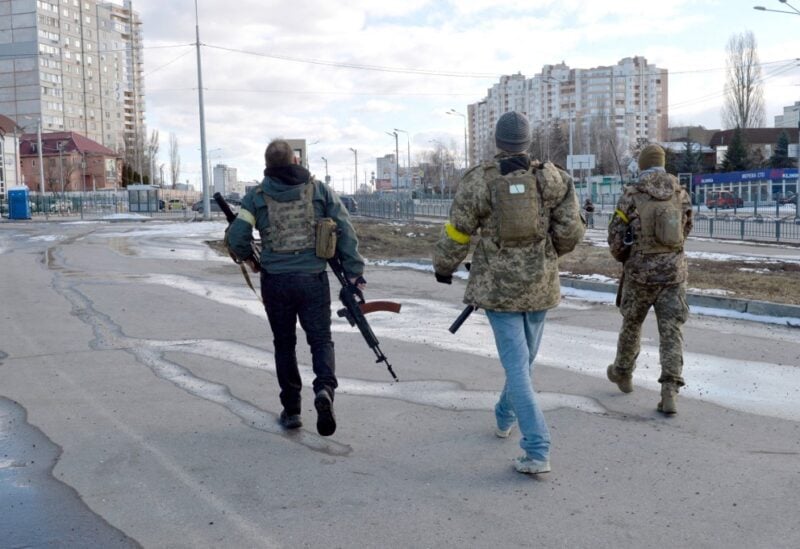 On Saturday, Ukraine’s intelligence service accused Russia of opening fire on a convoy transporting women and children from the village of Peremoha in the Kyiv region, killing seven people, including one child.

“Following the attack, the occupiers forced the remnants of the column to return to Peremoha and are refusing to let them out of the village,” the intelligence service said in a statement, adding that the total number of wounded was unknown.

“Russians shot a column of women and children while trying to evacuate from the village of Peremoha in the Kyiv region along an agreed “green” corridor. Seven people died, including one child,” it said.

Reuters was unable immediately to verify the report and Russia offered no immediate comment.

Ukraine has accused Russia of preventing evacuations from conflict zones by not respecting agreed ceasefires and firing at civilian targets.

Russia has denied targeting civilians since the start of the invasion on Feb. 24, and has blamed Ukraine for repeated stumbles in efforts to evacuate people from the worst-hit areas, including the southern port city of Mariupol.