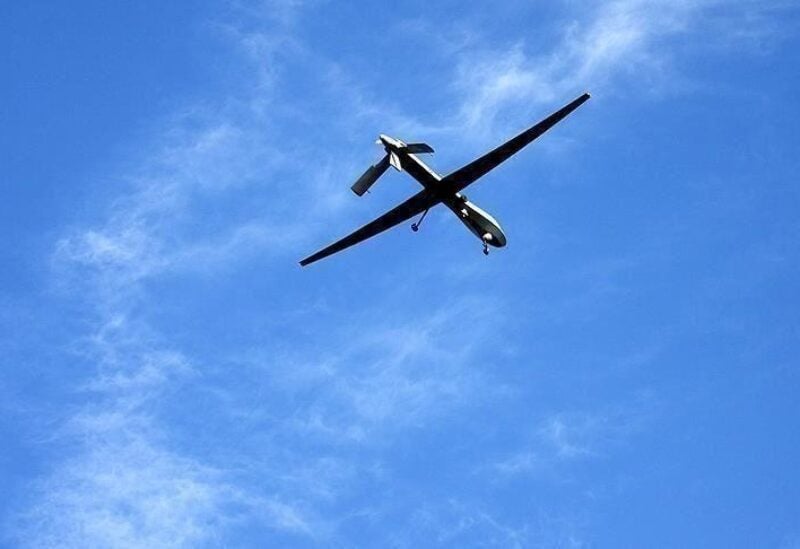 Ukraine said Wednesday its military had shot down more than 220 Iranian-made drones in a little more than one month, following this week’s attacks that used “kamikaze drones”.

“Since the first downing of an Iranian-made Shahed-136 kamikaze drone on the territory of Ukraine on September 13, the … Air Force and other components of the Defense Forces of Ukraine have destroyed 223 UAVs of this type,” the military said in a statement.