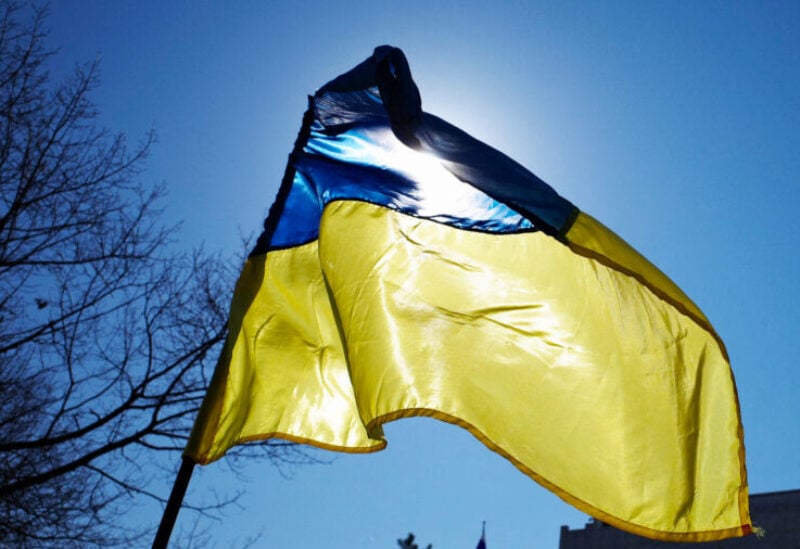 EU leaders on Thursday condemned the “unspeakable suffering” Russia was inflicting on Ukraine but at a summit in France, they refused Kyiv’s appeal for rapid accession to the bloc and differed over the reach of sanctions against Moscow.

Klingbeil told Spiegel: “It is elementarily important that we offer proximity and security to the states that lie between us and Russia and that share our democratic and liberal values.”

In view of Russia’s invasion of Ukraine, the prospects of EU accession would have to be boosted, he said.

“Negotiations with Northern Macedonia and Albania should start promptly. And Ukraine should also become part of the European Union,” Klingbeil said.