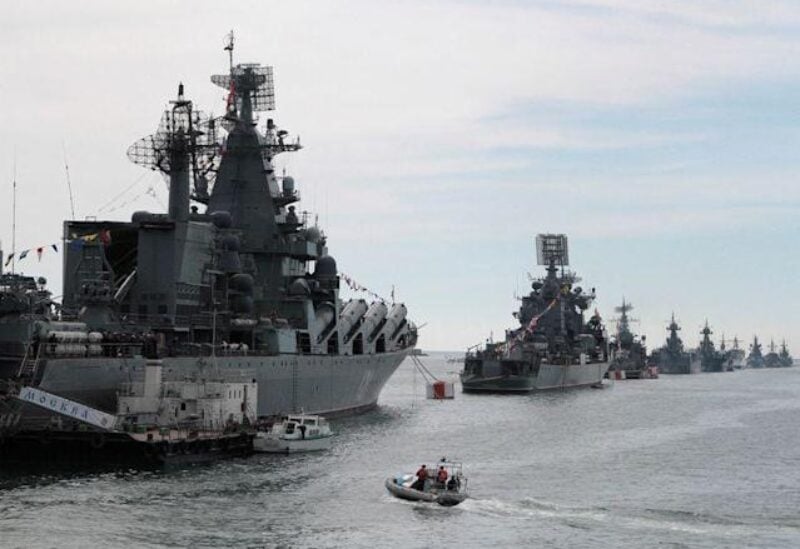 Ukraine’s military has halted operations at its ports following a land and sea invasion by Russian forces, an adviser to the president’s chief of staff said on Thursday, as fears rose about the flow of supplies from one of the world’s leading producers of grains and oilseeds.

Russia had already stopped commercial vessel movement in the Azov Sea until further notice, but maintained Russian ports in the Black Sea open for navigation, according to authorities and five grain sector sources.

“The market has yet to have a comprehensive picture of the actual military situation on the ground. According to preliminary shipping agency reports, the ports in the Azov and Black Seas appear to be unaffected “According to one European grain dealer.

“The next stage will be any announcements of force majeure, if ships simply cannot be loaded and contracts cannot be honored,” the dealer continued.

Russia, the world’s largest wheat exporter, mainly ships its grain from ports in the Black Sea.

The Azov sea is home to shallow water ports of smaller capacity.

Maripol, the most important Ukrainian port in the Azov sea, mainly handles relatively small ships of between 3,000 to 10,000 tones deadweight.

“These countries would be compelled to seek alternative supplies if ships are stuck and cannot depart in the near future,” another European trader said.

Wheat prices in Chicago rose to the highest level in 9-1/2 years on Thursday as the conflict threatened to disrupt the flow of supplies from the region while European wheat futures climbed to a record peak.

Russia and Ukraine account for 29% of global wheat exports, 19% of world maize (corn) supplies, and 80% of world sunflower oil exports.

Russia produced 76 million tones of wheat last year and is expected by the U.S. Department of Agriculture to export 35 million tones in the July-June season, 17% of the global total.

Russia supplies wheat to all the major global buyers. Turkey and Egypt are the largest importers.

Ukraine asked Turkey to close the Bosphorus and Dardanelles straits to the Russian ships, the Ukrainian ambassador to Ankara said earlier on Thursday.

There has been no reaction yet to Ankara’s request.