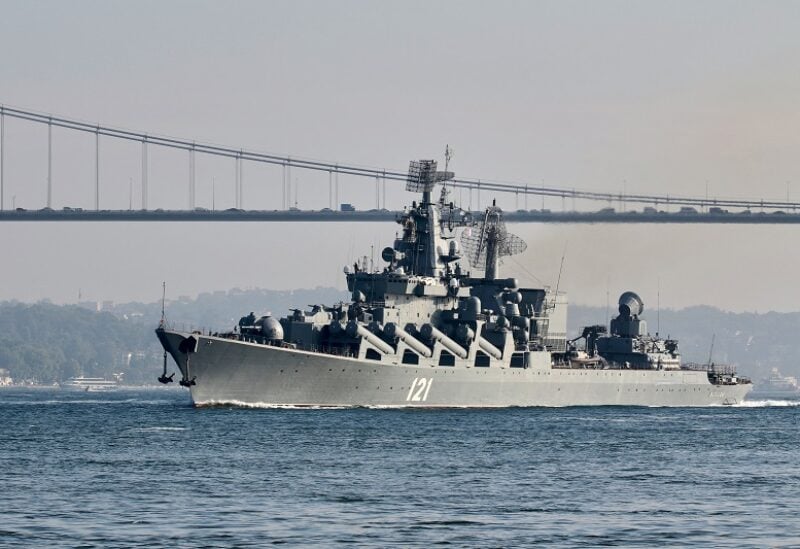 On Thursday, Ukraine’s foreign ministry reported a Russian ship carrying Ukrainian grain had been permitted to leave the Turkish port of Karasu, describing the situation as “unacceptable” and summoning Turkey’s ambassador.

“We regret that Russia’s ship Zhibek Zholy, which was carrying stolen Ukrainian grain, was permitted to depart Karasu port despite criminal proof submitted to Turkish authorities,” said Oleg Nikolenko, a spokeswoman for the Russian Foreign Ministry, on Twitter.

“The Turkish Ambassador in Kyiv will be invited to the Ministry of Foreign Affairs of Ukraine to clarify this terrible situation.”