Ukraine to hold land military drills with US, Poland, Lithuania 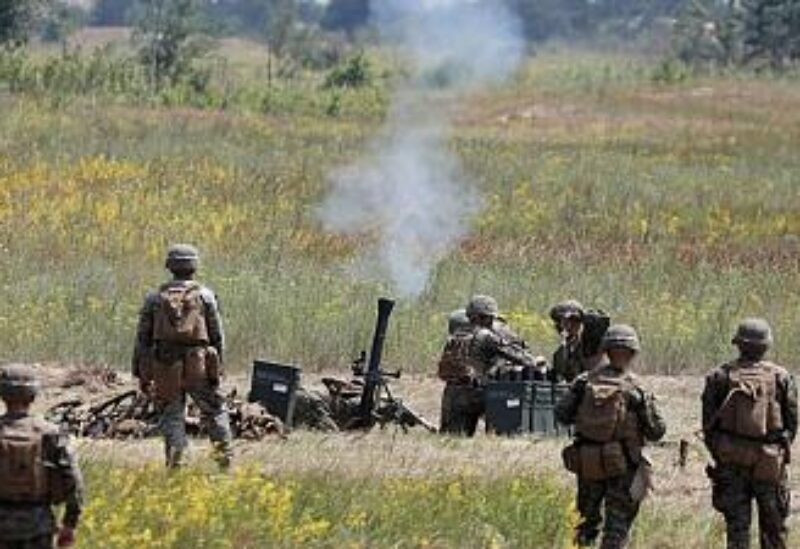 The Ukrainian Military said on Monday that Ukraine, the United States, Poland, and Lithuania will perform a big military exercise in western Ukraine later this month, marking the second round of war games involving Kyiv and foreign allies in a month.

Three Swords-2021, a practice involving over 1,200 personnel and more than 200 combat vehicles, will take place at Yavoriv training site in the Lviv region from July 17 to July 30.

“Three Swords-2021 create favourable conditions for the development and effective coordination of units of partner states, in order to improve the quality and increase the level of combat capabilities,” the military said in a statement.

Last week, Ukraine and the United States started a military exercise, Sea Breeze, involving more than 30 countries in the Black Sea and southern Ukraine, despite Russian calls to cancel the drills.

Sea Breeze 2021 comes amid heightened tensions between NATO and Russia, which alleged last month that it fired warning shots and dropped explosives in the direction of a British warship near the coast of Crimea in order to chase it out of Black Sea seas.

After Russia took Crimea and supported a separatist rebellion in eastern Ukraine, relations between Kyiv and Moscow deteriorated.

Ukraine has stated that it has urged NATO to expedite Ukraine’s membership through a Membership Action Plan and has welcomed the Alliance’s announcement confirming Ukraine’s future membership.