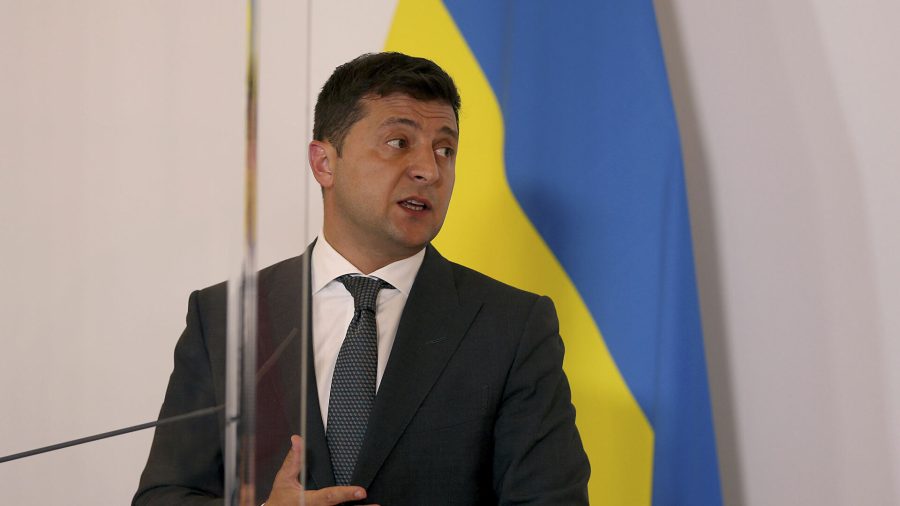 Ukraine and Turkey will sign a framework agreement on manufacturing Turkish drones in Ukraine, Defence Minister Oleksii Reznikov told a briefing ahead of a visit by President Tayyip Erdogan on Thursday.

Reznikov also said the number of ceasefire violations in the conflict in eastern Ukraine had decreased and there had been no combat losses for the past three weeks. He said Russia had currently massed 115,000 troops near Ukraine’s borders.

Erdogan is visiting his counterpart Volodymyr Zelenskiy after pitching Turkey as a mediator to ease tensions with Russia.