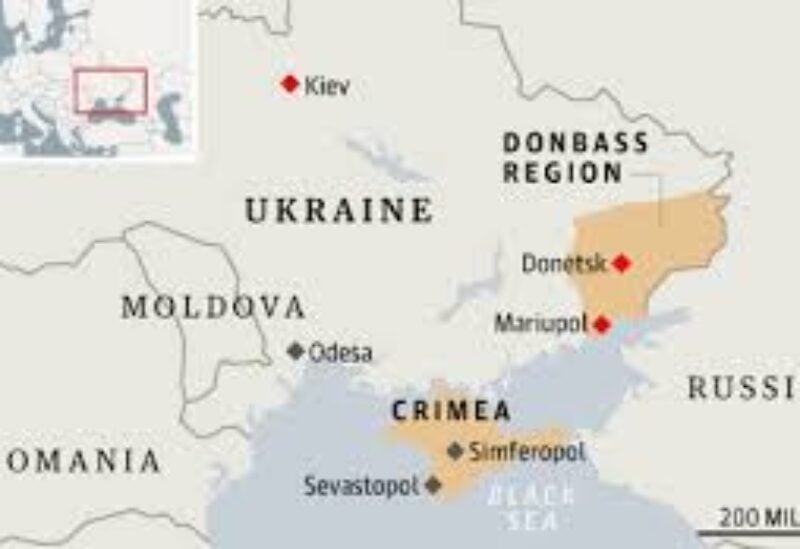 The issue of missing or abducted people in the regions of Crimea and Donbas, has been raised by Ukraine as it called for international awareness.

In a statement on the occasion of the International Day of the Victims of Enforced Disappearances, held on Aug. 30, the country’s Foreign Ministry claimed that 258 people had gone missing in Donbas and that 44 had been abducted in Crimea “since the beginning of the Russian occupation,” with the fate of 15 unknown.

The statement noted that many of these individuals were pro-Ukrainian activists who oppose Russia.

“The ministry called on Russia as an occupying force to fulfill its international human rights obligations, in particular the guarantee of freedom and the right to life,” it added.

Commenting on the statement, Deputy Foreign Minister Emine Dzhaparova vowed to continue work to raise pressure on Russia with international partners, including members of the Crimean Platform.

Turkey and the US as well as the UN General Assembly view the annexation as illegal.

Fighting between Ukrainian government forces and pro-Russian separatists in Donbas has seen more than 13,000 people killed since 2014, according to the UN.​​​​​​​