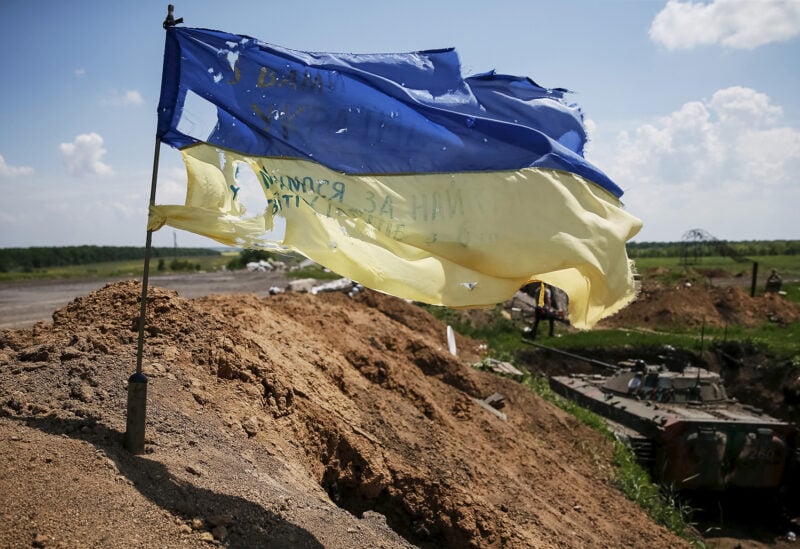 Ukrainian foreign minister has called on Kiev’s Western allies to consider imposing a new round of sanctions on Moscow to deter potential Russian military action against his country.

Foreign Minister Dmytro Kuleba said in an interview with Reuters on Wednesday that while Kiev had no information about a potential Russian decision to take military action against Ukraine, it was important for the West to act to deter such a move.

The Ukrainian foreign minister said he had called on European Union (EU) foreign ministers to consider “banning Russia from SWIFT” — a Belgium-based network used by banks globally to make financial transactions — as part of a package of new economic sanctions against Moscow.

Tensions have been escalating between Ukraine and its Western allies on the one side and Russia on the other in recent weeks. The Kiev government, which launched a military crackdown on ethnic Russians in eastern Ukraine in 2014, says Russia is amassing soldiers near the Ukrainian border for potential military action. Russia says it is only taking precautions in response to increased NATO activity in the area.

Earlier on Wednesday, Russian President Vladimir Putin warned the West not to cross Moscow’s “red lines,” stressing that Russia would respond swiftly and harshly to any provocations.