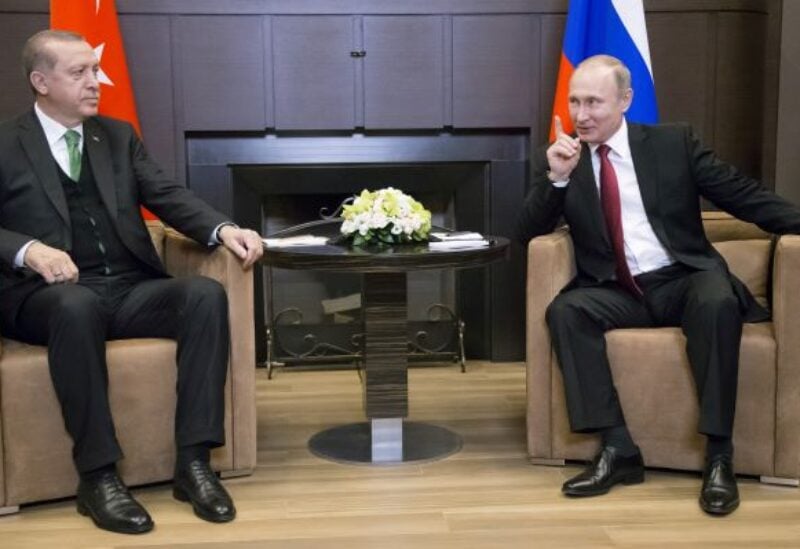 Ukraine is utilizing Turkish-made drones in the Donbass combat zone, engaging in “destructive” behavior, Russian President Vladimir Putin told his Turkish counterpart Tayyip Erdogan on Friday, according to the Kremlin.

Russia-Ukraine relations are in the limelight as Kiev claims Russia has stockpiled thousands of troops along the Ukrainian border and is preparing for a military attack. Moscow denies any intention of launching an assault operation.

Putin informed Erdogan in a phone call that Ukrainian soldiers are engaging in “provocative action” and are utilizing Turkish-made Bayraktar drones in the conflict zone to sabotage the Minsk peace accords, according to the Kremlin.

Turkey’s communications directorate said on Friday Ukraine was one of the issues which Erdogan discussed with Putin, but did not provide further details.

Ukraine has bought and deployed Turkish drones in the war against Russian-backed forces in its eastern Donbass region, angering Russia.

In October, Russia accused Ukraine of destabilizing the situation after government forces used a Bayraktar TB2 drone to strike a position controlled by Russian-backed separatists.

Ukraine used the Bayraktar drone “for one tidy shot” at a gun system, and since then enemy soldiers are afraid of doing duty at such systems as they understand “how this could end,” Ukraine’s defense minister Oleksii Reznikov said on Friday.

He also said Russia has amassed more than 94,000 troops near Ukraine’s borders and may be gearing up for a large-scale escalation at the end of January.

Russia-backed separatists have been fighting government troops in Ukraine’s Donbass region since 2014, soon after Russia seized the Crimea peninsula from Ukraine. Kyiv says at least 14,000 people have been killed.