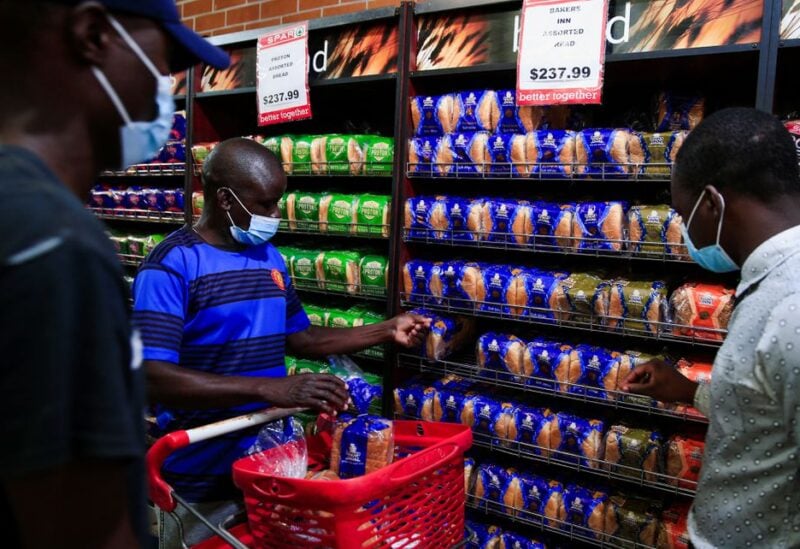 Edwin Dapi, a Zimbabwean security officer, was already trying to care for his wife and four children when a crisis in Ukraine pushed worldwide prices for cereals, cooking oils, gasoline, and fertilizer skyrocketing.

His monthly salary of 18,000 Zimbabwe dollars, equivalent to around $55 at the black market rate used in many informal marketplaces, is now pushed to the breaking point.

The 46-year-old was worried about his family’s next meal at a grocery in Mabvuku, one of Harare’s poorest neighborhoods.

Price increases caused by Russia’s invasion of Ukraine, according to UN agencies, would exacerbate a food catastrophe in Africa, where tens of millions of people have already been pushed into severe poverty by the COVID-19 epidemic, violent conflicts, climatic shocks, and economic turbulence.