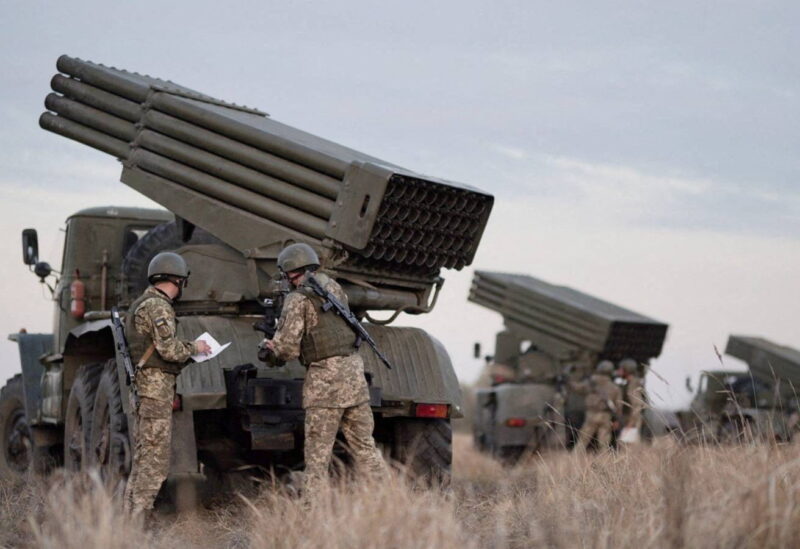 The military intelligence service of Ukraine reported on Friday that Ukrainian troops were invading the southern city of Kherson and ordering any remaining Russian troops to surrender.

The agency vowed to “kill” any Russian forces who resisted and said that Kherson was returning to Ukrainian control after being occupied since March.

In a message posted on the messaging app Telegram, the Main Intelligence Directorate of the Defense Ministry stated, “You have only one chance to avoid execution — instantly surrender.”

The statement, which offered the first official confirmation that Ukrainian forces were in Kherson, guaranteed the safety of any Russian soldiers who surrendered.

It said that Russian troops still in the city had been ordered by their commanders to change into civilian clothes and to hide.

Russia’s defense ministry said earlier on Friday that it had completed the withdrawal of its troops from Kherson and retreated to the western bank of the Dnipro River. It said Russia had not suffered any loss of personnel or equipment during the withdrawal.

The ministry did not comment on Ukrainian officials’ assertions that Russian troops in Kherson had been ordered to change into civilian clothes.

It was not possible for Reuters to assess whether or how many Russian troops were still in the city.