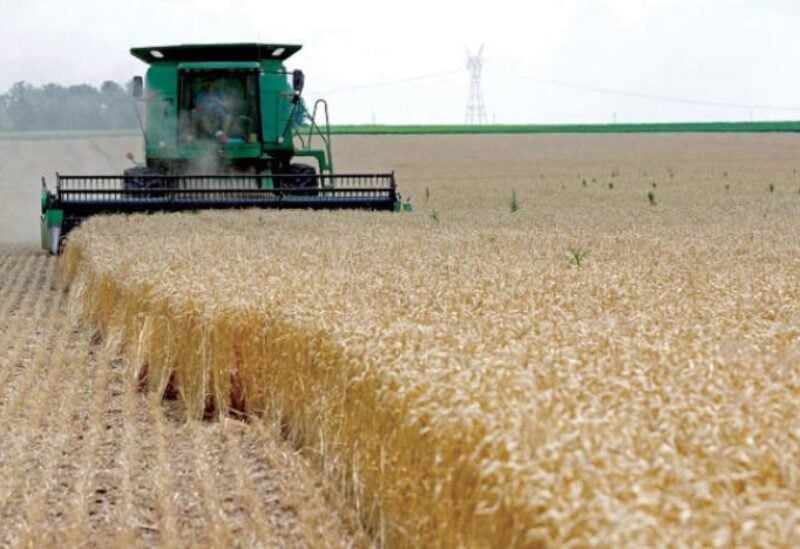 Ukraine’s grain exports will increase to 2 million tons in June from 1.7 million tons in May and reach the maximum volume that Ukraine can ship by land routes, First Deputy Agriculture Minister Taras Vysotskiy said on Monday.

“The dynamics are positive, but 2 million tons is the maximum that the existing infrastructure can provide through land routes,” Vysotskiy told Ukrainian national television.

He added that Ukrainian seaports, which have been blocked by Russia since it invaded Ukraine, were capable to exports 5 million tons a month.