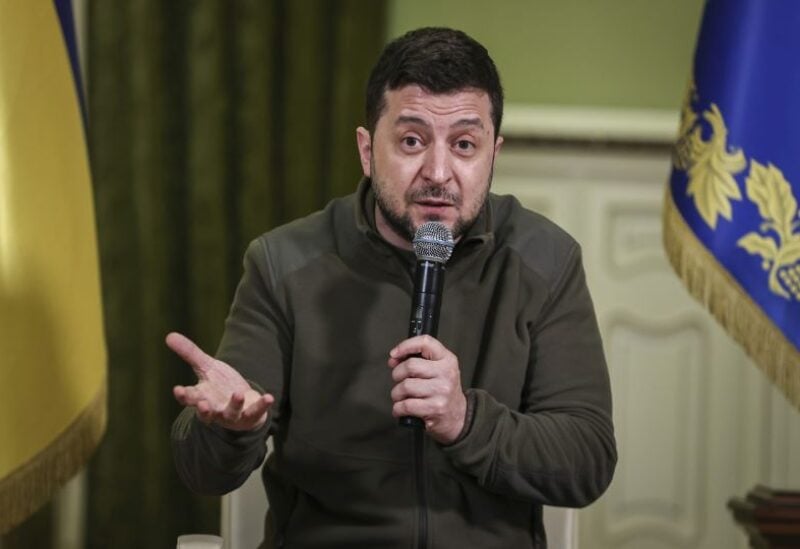 President Volodymyr Zelenskiy stated on Monday that Ukraine would never accept Russian ultimatums and that cities such as Kyiv, Mariupol, and Kharkiv would not accept Russian occupation.

“We have a point-based ultimatum. ‘Follow it, and we’ll put an end to the war,’ “Suspilne, a Ukrainian public broadcasting company, published an interview with Zelenskiy. “Ukraine is unable to meet the deadline.”