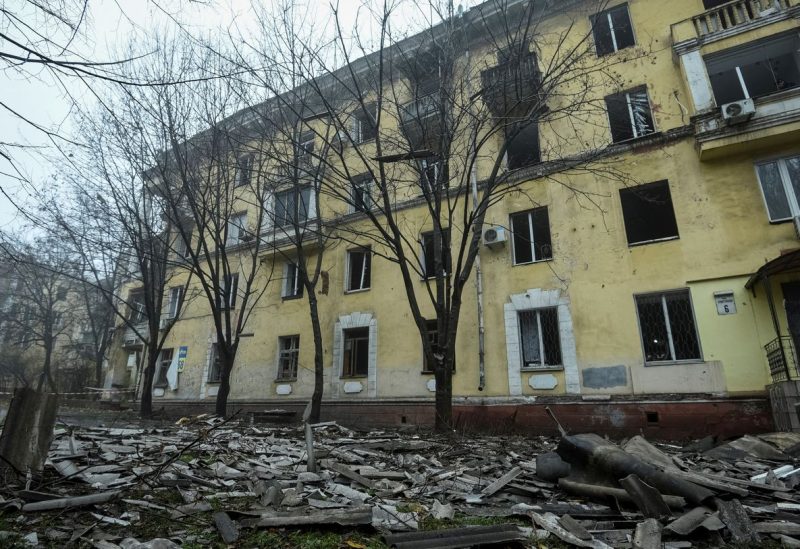 At least 437 Ukrainian children have been killed as a result of Russia’s invasion, according to Ukraine’s Prosecutor General’s office.

More than 837 children have also been injured, according to an official tally that is “not final” because officials are still verifying information from active fighting zones, liberated areas, and territory still occupied by Russian forces.

The eastern Donetsk region was the most affected, with 423 children killed or injured, the prosecutor’s office said.

The United Nations has said at least 16,295 civilians have been killed since Russia’s Feb. 24 invasion, which Kyiv and Western leaders have denounced as an act of unprovoked aggression. Moscow denies targeting civilians.