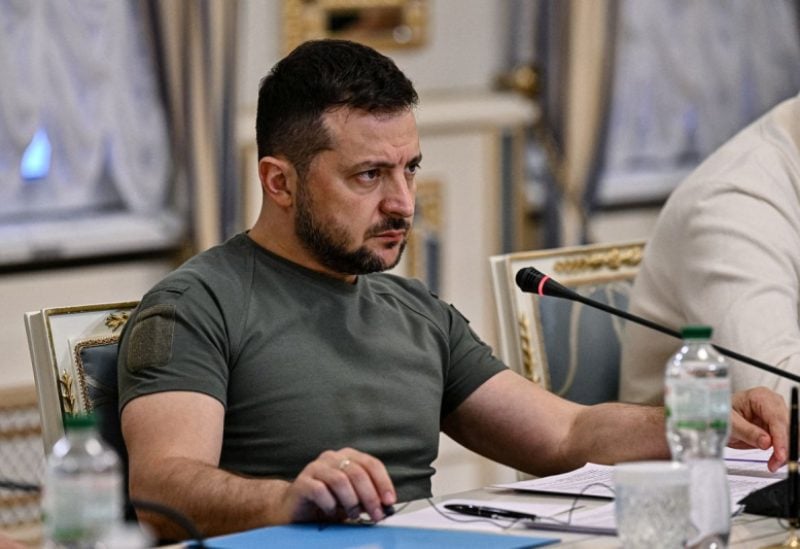 The discussion takes place as Western nations propose fresh sanctions to restrict Russia’s support of the war and India works to improve trade ties with Moscow.

Zelenskiy posted on Twitter, “I had a phone contact with PM Narendra Modi and wished a successful G20 presidency.” “I unveiled the peace formula on this platform, and I now count on India’s support for its execution.”

Zelenskiy asked the Group of 20 (G20) major economies last month to adopt Ukraine’s 10-point peace formula and to end the war. India holds the G20 presidency for a year.

The Indian government said in statement late on Monday that the two leaders discussed opportunities for strengthening bilateral cooperation.

“The Prime Minister explained the main priorities of India’s G20 Presidency, including giving a voice to the concerns of developing nations on issues like food and energy security.”

Additionally, Modi “strongly reaffirmed” his demand for an early cessation of hostilities in Ukraine and stated that India would back any efforts at peace.

India, which has not openly denounced Russia’s invasion of Ukraine, has surpassed China as the country that purchases the most Russian oil, purchasing barrels of Urals crude this month for significantly less than the $60 price restriction set by Western countries.

The third-largest user of oil and gas in the world, where income levels are low, India must protect its own interests, according to the country’s foreign minister, who also referred to Russia as “a solid and time-tested ally.”

As sanctions restrict Russia’s capacity to maintain its essential sectors, Reuters also reported last month that Moscow had handed India a list of more than 500 products for potential delivery, including parts for vehicles, airplanes, and trains.

According to the foreign minister, India has also provided Russia a list of Indian goods for entry to Russian markets in an effort to balance the two countries’ current imbalanced trade.