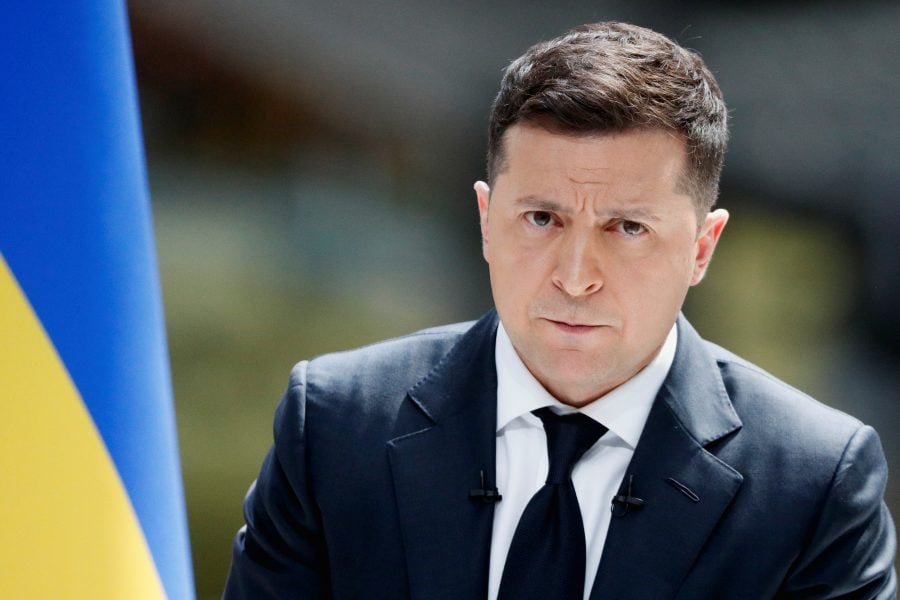 President Volodymyr Zelenskiy called for comprehensive peace talks with Moscow on Saturday to end Russia’s invasion of Ukraine, saying it would otherwise take “several generations” for Russia to recover from its losses in the war.

Since Russian President Vladimir Putin launched the assault on February 24, Russian forces have suffered heavy losses and their advance has largely stalled, with long columns of troops bearing down on Kyiv being halted in its outskirts.

Russia’s defense ministry announced on Saturday that it had destroyed a large underground missile and aircraft ammunition depot in the western Ivano-Frankivs region with hypersonic weapons, missiles that can travel at five times the speed of sound or faster.

Missiles also destroyed Ukrainian military radio and reconnaissance centers near the port of Odessa, according to the ministry, as reported by Interfax.

The reports could not be independently verified by Reuters. The office of Zelenskiy did not immediately respond to a request for comment.

Ukrainian authorities said on Saturday they have not seen any significant shifts over the past 24 hours in front line areas, noting cities of Mariupol, Mykolaiv and Kherson in the south and Izyum in the east saw particularly heavy fighting.

More than 3.3 million refugees have already fled Ukraine through its western border, with 2 more million displaced inside the country. Efforts to evacuate civilians from cities under siege through “humanitarian corridors” continued.

Ukrainian authorities said they hoped to open 10 such corridors on Saturday.

Unprecedented Western sanctions aimed at crippling Russia’s economy and starving its war machine have yet to halt what Putin calls a “special operation” to disarm its neighbor and purge it of “Nazis”. Kyiv and its allies have called this a baseless pretext for war.