Ukrainian artillery outnumbered eight to one by Russia- foreign legion 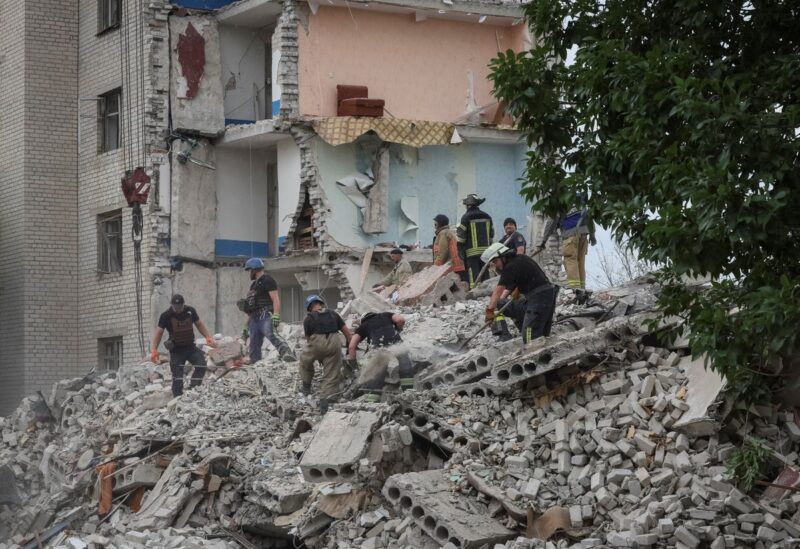 Russian heavy artillery outnumbers Ukraine’s by about eight to one, placing Ukraine at a serious disadvantage, a spokesman for Ukraine’s International Legion said on Monday.

In order to close the gap, more weapons from Ukraine’s Western allies are required, according to Damien Magrou, a spokesman for the force made up of foreigners, at a briefing in Kyiv.

“We’re entering a phase of the war where our disadvantage to the Russian forces in terms of heavy weaponry and artillery is very much being felt,” Magrou said.

He went on to say that the M142 HIMARS multiple rocket launch systems supplied by the United States were having an impact on the battlefield.

“We can see the results already,” he said.

“It is a great worry for us to see the instrumentalisation of captives,” Magrou said.