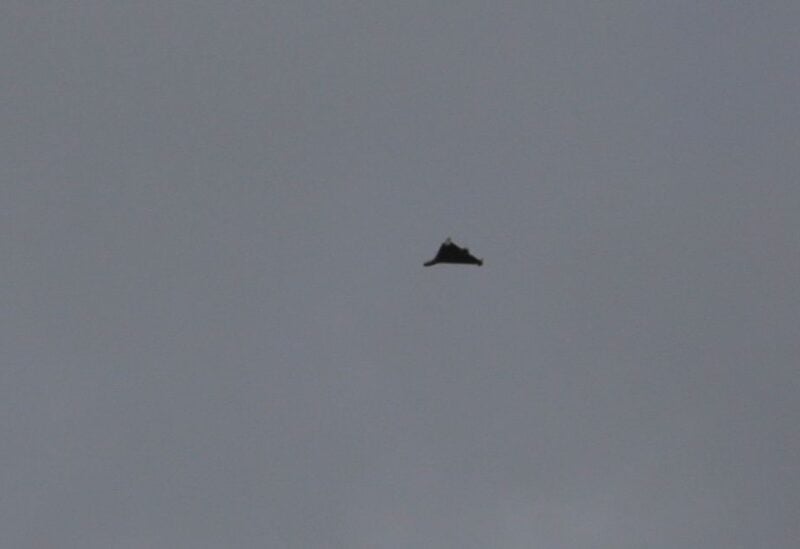 An unmanned aerial vehicle (UAV), what Ukrainian authorities consider to be an Iranian made suicide drone Shahed-136, and uses by Russian forces amid Russia's attack on Ukraine, is seen in a sky over Odesa, Ukraine September 23, 2022. REUTERS

Russian air defense troops downed a Ukrainian drone as it approached an air base in southern Russia and three military personnel died after being struck by debris, Russian news agencies said Monday.

It was the second attack on the Engels base this month. Engels, in the southern Saratov region, lies more than 600 kilometers (370 miles) from Ukraine.

“On December 26, at around 01:35 Moscow time (2235 GMT), a Ukrainian unmanned aerial vehicle was shot down at low altitude while approaching the Engels military airfield in the Saratov region,” the TASS news agency reported, quoting the defense ministry.

“As a result of the fall of the wreckage of the drone, three Russian technical servicemen who were at the airfield were fatally injured.”

On December 5, Moscow said Ukrainian drones had caused explosions at the Engels airfield and another base in the Ryazan region.

According to TASS, the defense ministry said no planes were damaged.

Ukraine has never publicly claimed responsibility for attacks in Russia, but has said, however, that such incidents are “karma” for Russia’s invasion.