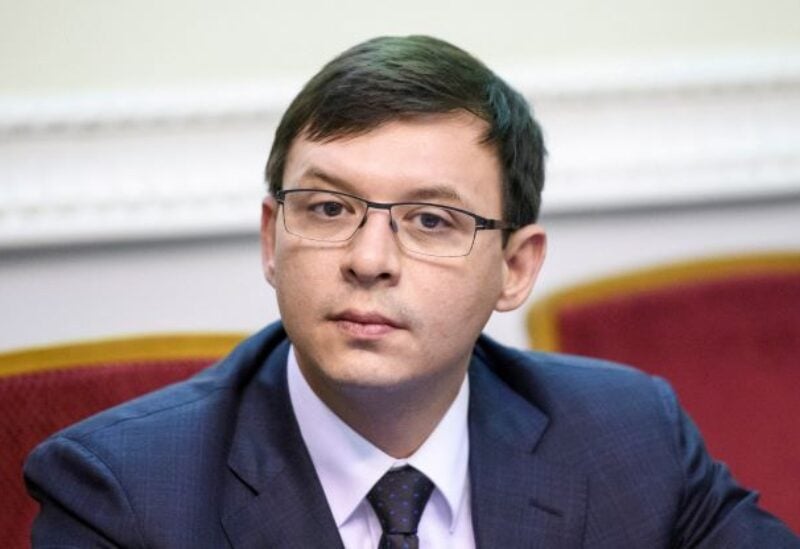 Former Ukrainian legislator Yevhen Murayev dismissed British suspicions that he may be placed as the leader of a Kremlin puppet administration in Kyiv, telling Reuters that he was considering legal action.

Britain’s foreign ministry stated on Sunday that Moscow was evaluating Murayev as a possible candidate to head Ukraine if Russia invaded, and that Russian intelligence personnel were in communication with many other former Ukrainian leaders regarding a possible strike.

Russia dismissed the charges as “disinformation,” while a Ukrainian official stated that they should be taken seriously.

“This morning I already read in all the news publications this conspiracy theory: absolutely unproven, absolutely unfounded,” Murayev said on a video call.

He denied having any contact with Russian intelligence officers and dismissed the idea that he could be in league with the Kremlin as “stupid”, given he was placed under Russian sanctions in 2018.

“Probably in the UK it was somehow forgotten or missed, or simply not even appreciated,” said Murayev, adding that the allegations made him doubt the quality of UK intelligence work.

Earlier he had posted on Facebook a picture of himself altered to look like the fictional British spy James Bond.

Kyiv and its Western allies have sounded the alarm over Russia massing troops near Ukraine’s borders. Russia denies plans to attack but has pressed for security guarantees, including a block on Ukraine joining the NATO alliance.

Murayev said he was prepared to defend his “honest name” against the British allegations. “Lawyers are preparing a mechanism for me,” he added. “I will defend my honour in court.”

Born in 1976, he began his political career in his native city of Kharkiv as an ally of the former President Viktor Yanukovich, who fled to Russia after the 2014 Maidan protests brought a pro-Western leadership to power.

Murayev was a lawmaker from 2014 to 2019. He started in the Opposition Bloc faction, a party formed from fragments of Yanukovich’s Party of Regions. In June 2016 he founded his own party, For Life, and in 2018 he launched another party, Nashi.

Though he says he wants Ukraine to be independent from Russia as well as the West, Murayev has promoted some views that align with the Kremlin’s narratives on Ukraine.

Speaking to Reuters, he called for a change of power in Ukraine and blamed the “collective West” for the war in the eastern Donbass region. Echoing Russia’s hostility to the alliance, he said:

“Peace, not NATO, is in our interests, and if the question now is that we will have a war and hundreds of thousands will die because the collective West wants to see us as a launch pad, I think that this goes against our interests.”

Murayev told Reuters he wanted Ukraine to be politically neutral, like Switzerland. He said he believed Russia put him under sanctions at the behest of a prominent pro-Kremlin politician in Ukraine with whom he fell out.