Ukrainian presidential adviser says Ukraine war is at a crossroads 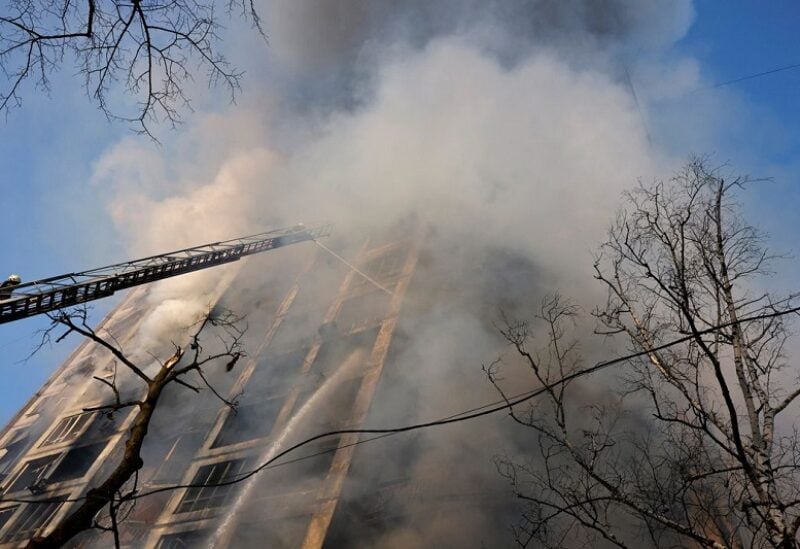 An adviser to Ukrainian President Volodymr Zelenskiy said on Tuesday that the war in Ukraine was at a crossroads that could lead to an agreement at talks with Russia or a new Russian offensive.

“We are at a crossroads. Either we will agree at the current talks or the Russians will make a second attempt (at an offensive) and then there will be talks again,” adviser Oleksiy Arestovych said.