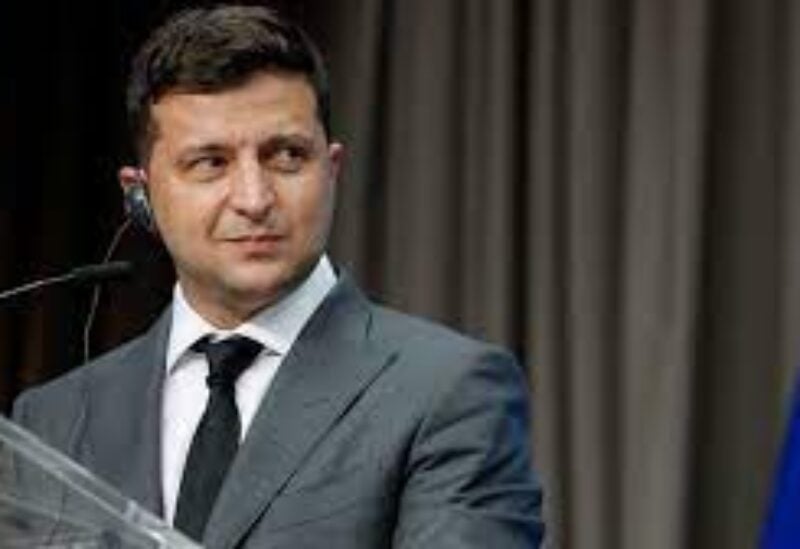 Just a day before US President Joe Biden is due to speak with Ukraine President Volodymyr Zelensky, Ukrainian army said on Saturday that one of its soldiers was killed in fighting with pro-Russian separatists. Meanwhile Biden has already warned President Vladimir Putin against invading Ukraine.
In his New Year’s Eve address, Zelensky said ending the war in the east remains his “main goal”.
“One serviceman of the Joint Forces was fatally wounded,” the army said in a statement, adding that separatists had launched three attacks within 24 hours, using grenade launchers and small arms.

The army gave no further details of how the soldier was killed.
Tensions with Moscow have soared in recent months, with Russia massing troops near Ukraine’s borders.

The West has accused the Kremlin of planning an invasion.

This week, Biden held his second phone call with Putin in just over three weeks, threatening Moscow with major economic sanctions should it launch an attack.

The Russian leader said anti-Moscow sanctions would be a “colossal mistake”.

On December 22 international monitors said Russia and Ukraine had agreed to restore a ceasefire, but as early as the next day Kiev and separatists accused each other of new violations.

The soldier’s death on Saturday was the first since the truce was agreed.

All previous ceasefires — including the previous truce agreed in July 2020 — crumbled.

Kiev has been battling a pro-Moscow insurgency in two breakaway regions bordering Russia since 2014, when the Kremlin annexed Ukraine’s Crimean peninsula.

The conflict in eastern Ukraine has so far left more than 13,000 dead.