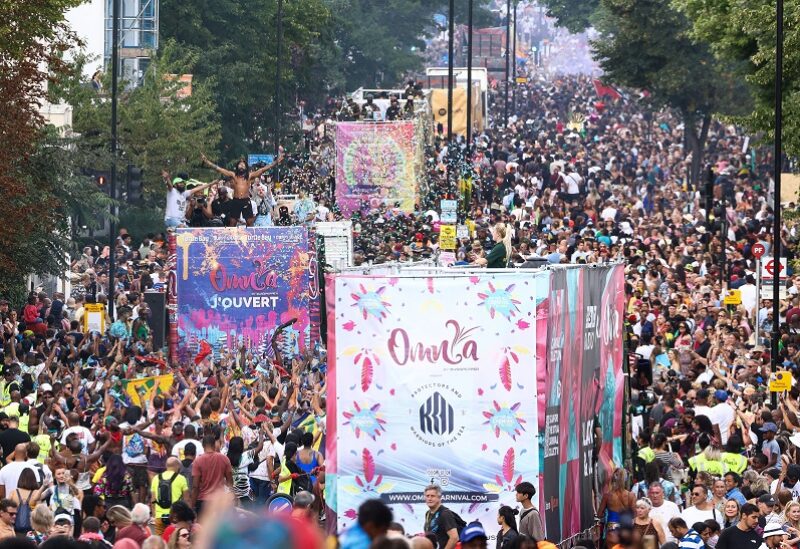 As a backlash to the inadequate pay rises in the face of the ever-growing cost of living crisis, UK’s biggest trade unions are proposing a coordinated strike this autumn.

Unite and Unison have submitted motions to the Trade Union Congress (TUC), calling for a synchronized mass walkout by workers across the UK. They argue such a move would force the government to act.

“Congress recognises the need for unions to focus on collective action and industrial power to best represent and advance the interests of workers. The collective is the real power of the trade union movement,” Unite said in its motion to the TUC.

“Congress believes that workers must not be made to pay for the cost-of-living crisis while profits rise. Wages were suppressed in response to the economic crisis in 2008 and they have never recovered. Instead, the ‘recovery’ was marked by record profits and a widening gap between rich and poor,” it added.

The TUC, which represents up to 50 trade unions across the UK, will hold its annual conference next month in which the cost-of-living crisis and the growing number of strikes will be discussed.

The Congress has made clear its support for coordinated industrial action in order to help workers gain pay rises that reflect inflation rates.

“This Conservative government is now putting together a coordinated plan to stop workers from protecting their pay and conditions – and working people are on the brink,” the TUC said in a statement.

“So, if strikes coincide, it reflects this broad attack on working people and their living standards coming from this government,” the statement added.

Unite, which has 1.2 million members, organized the transport strikes earlier this month as well as the eight-day strike at Felixstowe Port, the UK’s largest.

Unison, which numbers 1.3 million members, organized the bin strikes in Scotland and are currently planning industrial actions by school, nursery and exam board staff.

The motions proposed by Unite and Unison, the UK’s largest trade unions, would fall short of an all-out general strike that could potentially bring the country to a standstill.

August has witnessed a dramatic rise in the number of strikes taking place by workers from the transport, health care, legal, and postal industries over wholly inadequate pay rises.

The industrial action has taken place in conjunction with the ever-growing cost of living crisis which has seen energy bills skyrocket to £3,549 ($4,169) a month.