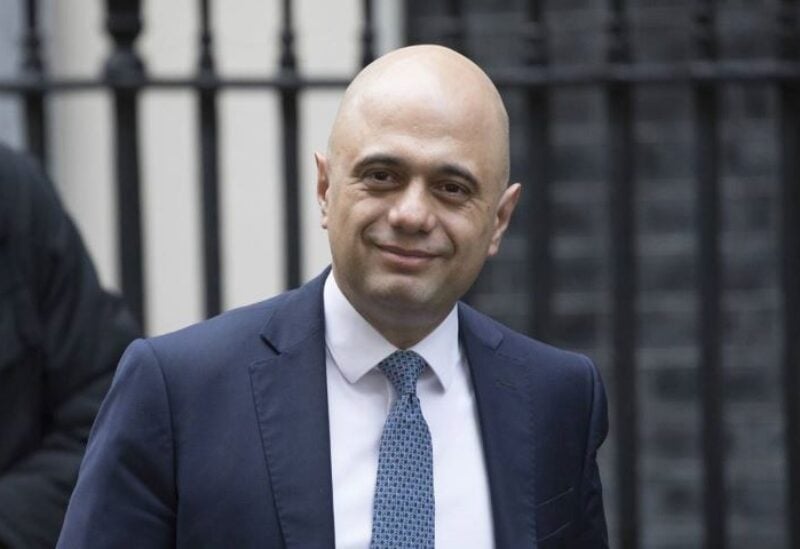 Javid resigned as finance minister last year after he refused to fire his political advisers as demanded by Johnson.

Britain’s health minister Matt Hancock quit on Saturday after he was caught breaking COVID-19 rules by kissing and embracing an aide in his office, enraging colleagues and the public who have been living under lockdown.

The 42-year-old wrote to Prime Minister Boris Johnson to resign after The Sun newspaper published photos of the married minister embracing a woman who he had appointed to a taxpayer-funded role to scrutinize the performance of his department.