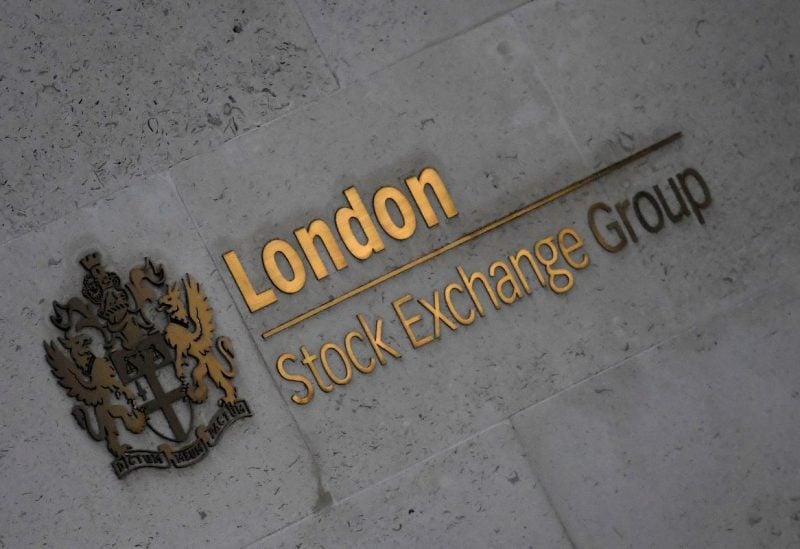 The healthcare industry, which was bolstered by drugmaker GSK after it dodged U.S. lawsuits over its heartburn medication Zantac, helped the UK’s export-focused FTSE 100 rise on Wednesday.

The pharmaceutical sector rose 4.2%, largely due to an 11.8% jump in GSK Plc after it was spared thousands of U.S. lawsuits claiming that Zantac caused cancer.

Mitchells & Butlers Plc soared 10.5% after the pub and restaurant group posted a 53% jump in annual profit as it said recent sales in the new fiscal year were encouraging.

Moonpig was among the laggards, tumbling 13.7 after the greeting card company cut its annual sales forecast as orders were hit by postal strikes at Royal Mail.