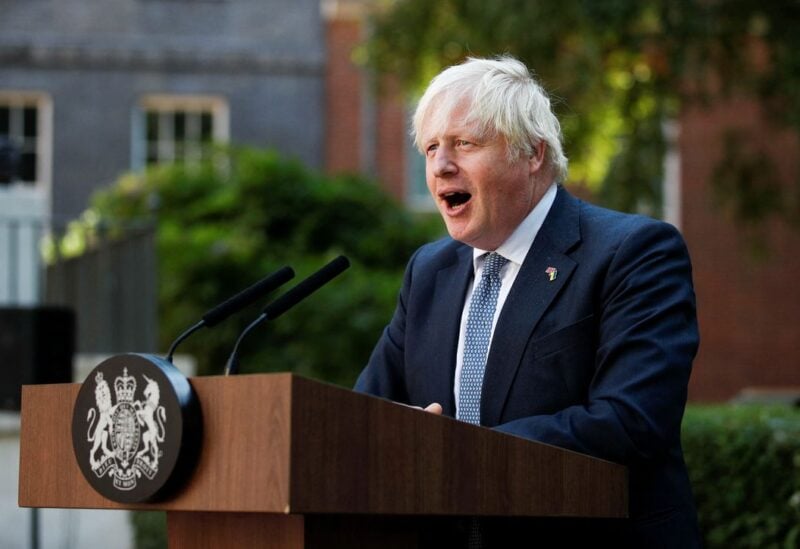 British Prime Minister Boris Johnson said on Thursday cutting reliance on Russian energy imports would be a good outcome of the war in Ukraine, as Western nations seek to reduce purchases of Russian products.

“Out of this catastrophe, of Putin’s war, I think good is going to come, in that Europe will wean itself off Russian hydrocarbons,” Johnson, speaking at the site of a nuclear power plant in eastern England, said.

“We will no longer be subject, vulnerable, to his blackmail, and in this country, we will have greatly accelerated long overdue reforms and steps to become energy independent, in particular, by rectifying the damage we’ve done to our nuclear industry.”