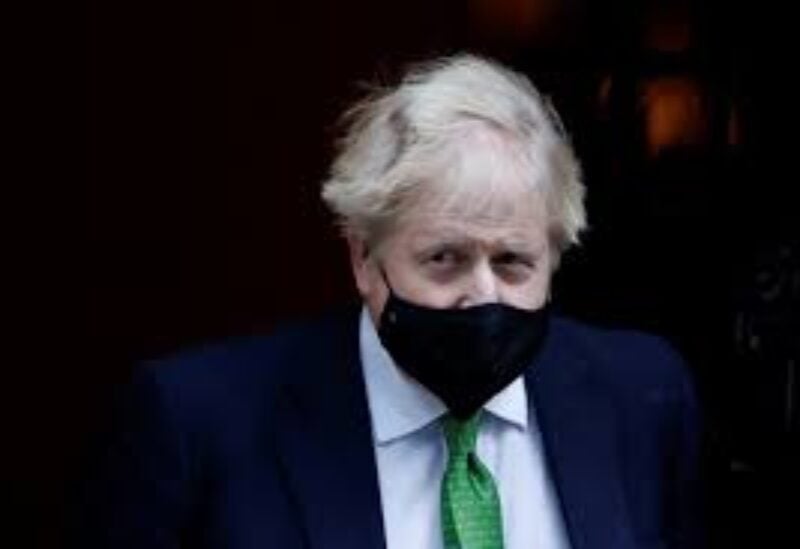 Prime Minister Boris Johnson said on Thursday that Britain and its western allies will increase economic pressure on Russia by investigating whether more can be done to prevent President Vladimir Putin from accessing gold reserves.

Johnson told LBC Radio ahead of a NATO meeting in Brussels that Putin had already crossed a red line and should appear before the International Criminal Court.

“We need to do more,” he said. “And so we need to do more economically. Can we do more to stop him using his gold reserves for instance, in addition to his cash reserves?

“The more pressure we apply now, particularly on things like gold, that I believe the more we can shorten the war.”

Johnson added that U.S. President Joe Biden was right to say that Russia was guilty of committing war crimes.