“We believe in rule of the sea,” UK’s Johnson tells China 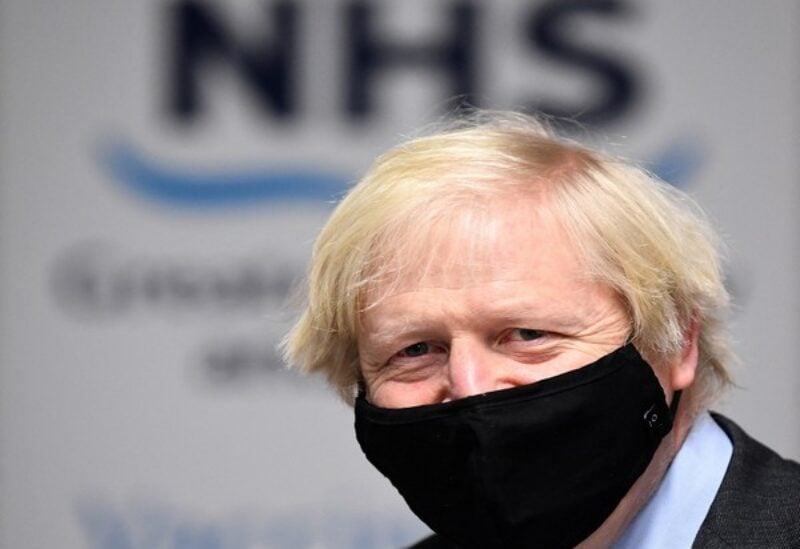 Johnson stated that the Carrier Strike Group would project both the values of Britain and its army capabilities and would interact with more than 40 nations through the Mediterranean Sea, Indian Ocean and south China to Japan.

“We will clearly do one of the things for our friends in China, acknowledging the international law of the sea, and we will reaffirm that in a reassuring but not confrontative way,” the air operator at Portsmouth Naval Base, South England, told broadcasters.

‘We don’t want to antagonize anyone, but we feel that the UK has a very major role in maintaining rule of law, the system of international rules, on which we are all dependent, in cooperation with partners, friends, the Americans, the Netherlands, the Australians, the Indians, many, many others.’