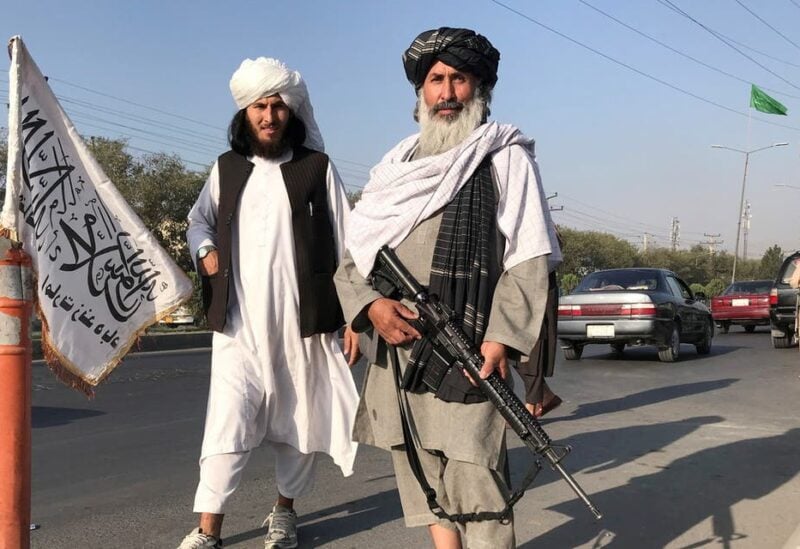 President Joe Biden announced on Tuesday that US troops are “on pace” to leave Afghanistan by the 31 August deadline, stressing that “the sooner we can finish the better”.

UK Foreign Secretary Dominic Raab told Sky News on Wednesday that “the lion’s share” of British citizens without dual nationality had been “brought home” from Afghanistan.

He said about 2,000 people had been evacuated from the Afghan capital over the past 24 hours, adding that the government thinks the deadline for the Kabul evacuation is all the way “to the end of the calendar month”.

Raab spoke after The Guardian quoted unnamed defence sources as saying that the evacuation of UK nationals and allied Afghans from the Kabul Airport is expected to wrap up within “24 to 36 hours”.

The sources claimed that the US military may need up to three days to end its own operations at the airport and that UK troops want to be at least 24 hours “ahead of that”.

According to the insiders, it will give the Royal Air Force (RAF) a small window for evacuating those currently “at risk from the Taliban’s takeover”.

US, UK at Odds Over Kabul Evacuation Deadline at G7 Summit
The claims followed President Joe Biden refusing to keep US troops in Afghanistan past the 31 August deadline, earlier described as a “red line” by the Taliban.

At a UK-hosted emergency G7 summit on Tuesday, Prime Minister Boris Johnson was reportedly set to press Biden to keep American forces on the ground at the Kabul Airport to further provide security, but POTUS made it clear that the 31 August deadline remains in place.

“We are currently on a pace to finish by August 31”, the US president said, adding that he has asked the Pentagon and the State Department “for contingency plans to adjust the timetable should that become necessary”.
He also noted that “completion of the [US] mission by 31 August depends on continued coordination with the Taliban, including continued access for evacuees to the airport”.

UK Prime Minister Johnson, for his part, said that it was impossible to persuade Biden to extend the deadline given the US president’s domestic political priorities and the Taliban’s warning that all foreign troops must leave by the end of this month.

“You’ve heard what the president of the United States has had to say. You’ve heard what the Taliban have said. I think you’ve got to understand the context in which we’re doing this. We’re confident we can get thousands more out, but the situation at the [Kabul] airport is not getting any better”, Johnson said.

During Tuesday’s summit, G7 member states agreed on a roadmap for dealing with a “probable” Taliban government and insisted that they will hold control of the Kabul Airport as long as possible.

As Biden said that the US intends to comply with the 31 August troop withdrawal deadline, France, Germany, and Italy joined the UK in seeking an extension to the deadline.
Some Tory MPs and UK government ministers reportedly reacted angrily to Biden’s move not to extend the headline, with an unnamed senior lawmaker quoted by The Guardian as saying that “the special relationship is very, very damaged”.

The newspaper also referred to an unnamed cabinet minister citing him as claiming that “Biden’s America seems to have chosen to back off just when it was obvious only they could step up”.