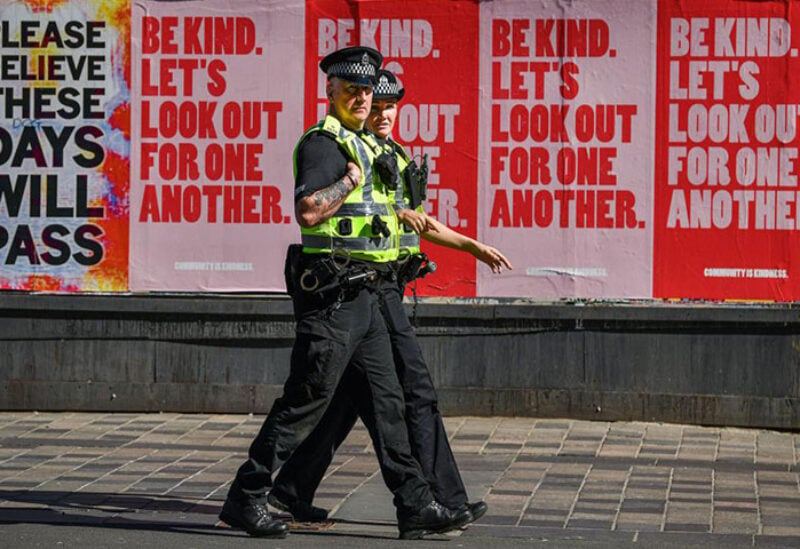 With schools expected to reopen on March 8 followed by easing restrictions on non-essential shops, bars, restaurants and other forms of recreation from late spring, it could mean only a few movement curbs are still in place from July.

This path out of lockdown would result in a 2.3 percent quarter-on-quarter fall in GDP in the first quarter, to about 9.9 percent below its pre-crisis level, said Thomas Pugh, a UK economist at Capital Economics.

“This would be enough to return GDP to its pre-crisis level by Q1 2022, a much quicker rebound than most expect.”

Johnson’s lockdown exit strategy will see him gradually reopen the battered $3 trillion economy, supported by one of the fastest vaccine rollouts in the world as more than 17 million people have now received the first dose – equivalent to one-third of the adult UK population.

With more than 120,000 fatalities, Britain has suffered the world’s fifth-highest official death toll from the pandemic and its biggest economic crash in more than 300 years.

“As a result of lockdowns, levels of destitution seem to be rising across the country. But what’s terribly worrying is that in certain regions – in the north-west in particular – we might see some 4, 5 or 6 percent of the population living in destitution,” NIESR’s director, professor Jagjit Chadha, told Dispatches.