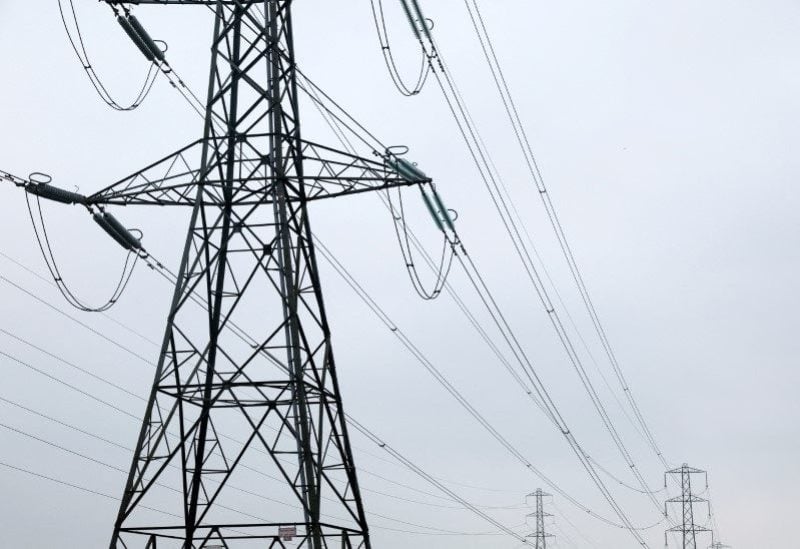 The British energy regulator Ofgem announced that from January until the end of March 2023, the price cap for typical home energy bills would increase by nearly 21% to 4,279 pounds ($5,170.74) annually.

However, households won’t be required to pay this amount because a government-backed price guarantee with an annual ceiling of 2,500 pounds for typical consumption through the end of March 2023 has replaced Ofgem’s price cap.

The move, intended to cushion consumers against the economic shock of war in Ukraine, comes as Britain faces a forecast lengthy recession.

Ofgem’s announcement means the government action will save typical households around 1,779 pounds a year, compared with what they would have had to pay under the regulator’s cap.

The government price guarantee rises to an average 3,000 pounds a year from April 1 until the end of March 2024.

Analysts at Cornwall Insights have said that capping gas and electricity prices for British households for the next two years could cost up to 140 billion pounds ($159 billion) in an extreme scenario.

European energy prices started to rise as the world emerged from COVID-19 lockdowns and then surged in February following Russia’s invasion of Ukraine.

As a result, the cost of wholesale gas has increased, and the price that suppliers need to charge per unit of energy has gone up sharply, prompting the government to step in and help consumers.

Many British energy companies, often supplying both gas and electricity to homes and businesses, have struggled in the face of soaring wholesale energy costs because the price caps limit how much of the increases can be passed on to customers.

Thirteen suppliers, with about 2 million customers combined, have gone bust since the beginning of September 2021.