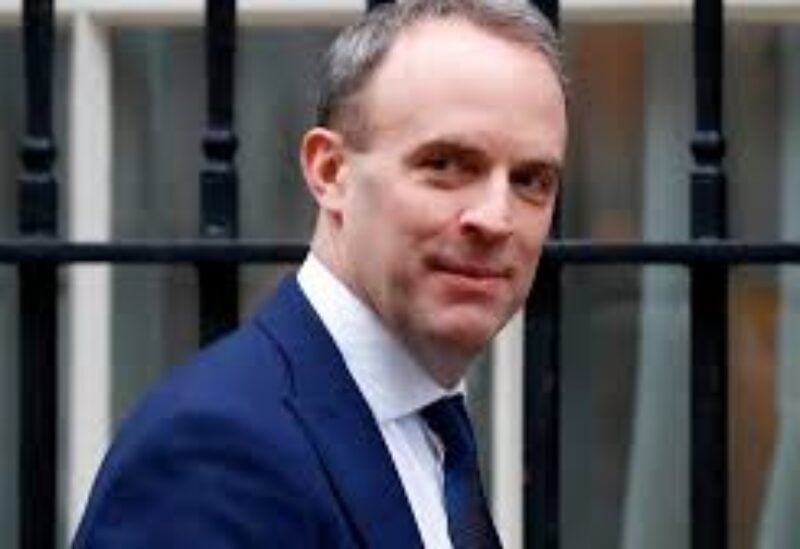 Because he was on vacation, British Foreign Secretary Dominic Raab defended his response to Afghanistan’s fall on Friday, dismissing media accusations that he failed to help evacuate local interpreters who had worked for Britain.

“Over the last week, the entire government has been working tirelessly to help as many people as possible leave from Afghanistan,” Raab said, adding that he had been focused on developments at the airport.

He made the comment in response to “inaccurate media reports in recent days,” he stated on Twitter.

Raab and Prime Minister Boris Johnson came under heavy criticism earlier this week from lawmakers from their own party who described events as a failure of leadership and moral duty.

Daily Mail newspaper then reported that Raab had been too busy while on holiday to call his Afghan counterpart to ask for help in evacuating local translators who had worked with the British government and who were in danger from the Taliban.

In his statement Raab said he had been advised to call the Afghan foreign minister by his office last Friday but “this was quickly overtaken by events”.

“The call was delegated to a minister of state because I was prioritising security and capacity at the airport on the direct advice of the director and the director general overseeing the crisis response,” he said.

“In any event, the Afghan Foreign Minister agreed to take the call, but was unable to because of the rapidly deteriorating situation.”