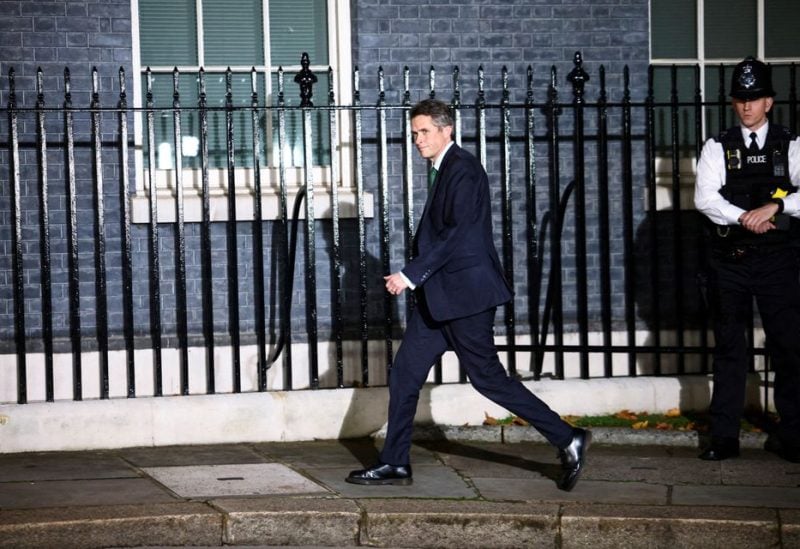 Cabinet office minister Oliver Dowden stated on Sunday that British Prime Minister Rishi Sunak is supporting a government official who has been accused of intimidating a fellow employee. Dowden claimed the allegedly abusive phone calls were made “in the heat of the moment.”

The accusations, as published by the Sunday Times newspaper, have come to light just days after Sunak was criticized for rehiring Suella Braverman as interior minister after his predecessor had fired her for violating email security guidelines.

The Sunday Times published text messages sent by Gavin Williamson, a minister in the cabinet office, to the former chief whip, or Conservative Party enforcer, Wendy Morton, in which he criticised her and used expletive-ridden language.

The newspaper said he was angry about not being invited to Queen Elizabeth’s funeral and that Morton had made an official complaint to the governing party.

“These were said in the heat of the moment, expressing frustration. It was a difficult time for the party. I think he now accepts that he shouldn’t have done it and he regrets doing so,” Dowden told Sky News.

“He shouldn’t have sent those messages … But of course the prime minister continues to have confidence in Gavin Williamson.”

Since being appointed as Britain’s third prime minister in two months almost two weeks ago, Sunak has come under pressure for his government appointments, particularly Braverman’s reappointment as interior minister.

She has been criticised by some lawmakers for inflaming tensions over immigration by saying Britain faces an “invasion” from people travelling in small boats crossing the English Channel.

“Rishi Sunak’s pledge to restore integrity, professionalism and accountability has been exposed as nothing more than hollow words,” said Angela Rayner, deputy leader of the main opposition Labour Party.

“Far from stopping the rot in Downing Street, he’s letting it fester.”