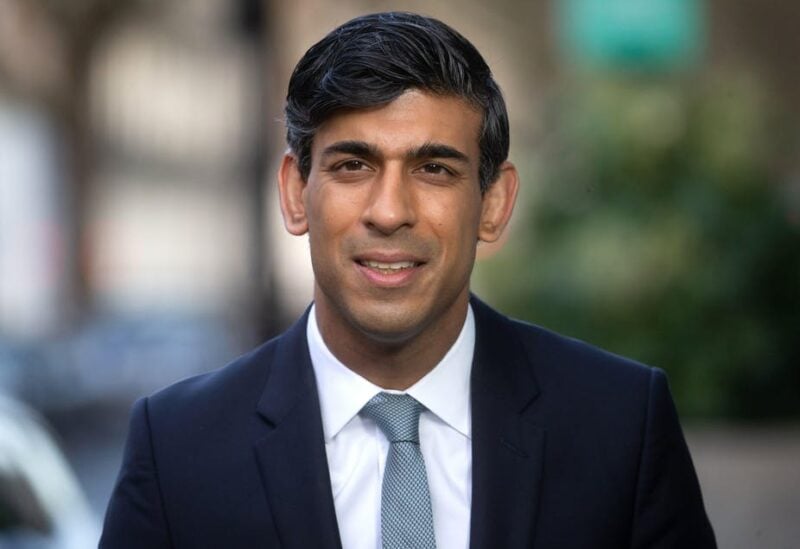 The fact he would do this was first reported by the Sun newspaper on Sunday.

The size of the pay rise will depend on recommendations from pay review bodies that set wages for frontline workers, the finance ministry said in the 17th budget announcement to be released in advance of Sunak’s statement on Wednesday.

The finance ministry also confirmed that the national minimum wage for people aged 23 and above will be lifted in April to 9.50 pounds ($13.06) an hour from 8.91 pounds.

Sunak is expected to set fairly tight limits for most areas of day-to-day public spending in his budget on Wednesday, which will seek to lower public debt after a record surge in borrowing during the pandemic.

The measures announced in advance of the budget include funding for the health service, education and regional transport.