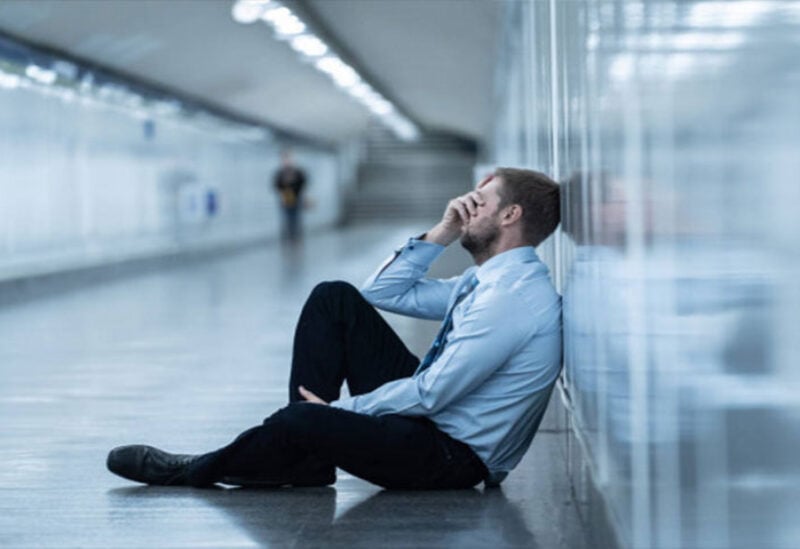 Unemployment rate in the United Kingdom increased up to 5.1 percent in the final three months of last year, its highest level in nearly five years, according to figures published by the UK’s Office for National Statistics (ONS) on Tuesday.

The data showed that the jobless rate rose 0.4 percentage points between the beginning of October and the end of December 2020.

The rise came against the backdrop of regional and national restrictions put in place to curb the spread of the coronavirus pandemic, which has struck the UK hard, killing more than 120,000 people and triggering its biggest fiscal slump in more than 300 years.

Despite a historic government-backed job-retention scheme rolled out in response to the COVID-19 crisis, overall, unemployment had climbed 1.3 percent higher by the end of last year compared with December 2019, the ONS figures showed.