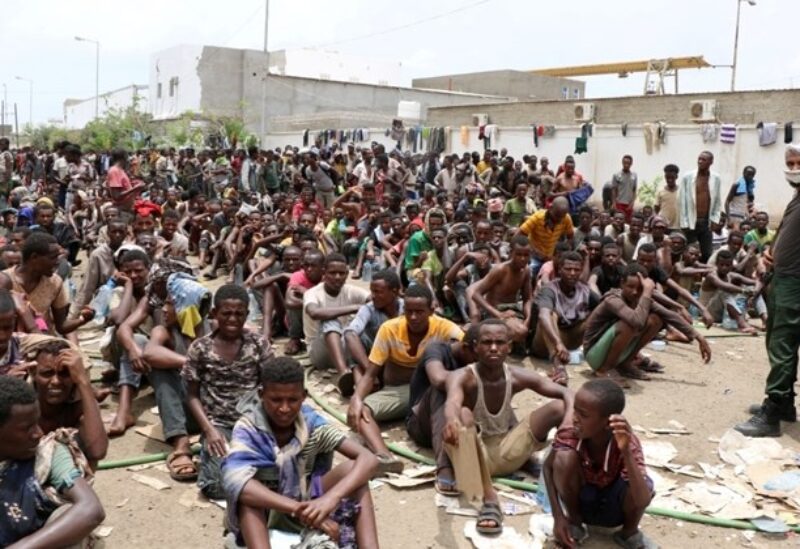 NAIROBI: The International Organization for Migration says at least 20 migrants are dead after smugglers threw 80 overboard during a voyage from Djibouti in East Africa to Yemen.

A statement says “smugglers started shouting there were too many on board” after the boat with 200 migrants, including children under 18, set off on Wednesday.

The IOM says five bodies have been recovered, and survivors are being treated in Djibouti.

This has happened before as thousands of migrants continue to try to make their way from the Horn of Africa to Yemen and then on to rich Gulf countries.

The coronavirus pandemic and the resulting closed borders have slowed but not stopped the flow of migrants. The IOM said about 138,000 people made the journey in 2019 but just 37,500 in 2020.

It is not immediately clear what countries the migrants in this latest journey were from, but many make the voyage from Ethiopia and Somalia.

In October, at least eight migrants drowned after smugglers forced them off a boat near Djibouti.

In 2017, up to 50 migrants from Somalia and Ethiopia were “deliberately drowned” when a smuggler forced them into the sea off Yemen’s coast. And in 2018, at least 30 migrants and refugees died when a boat capsized off Yemen, with survivors reporting gunfire.