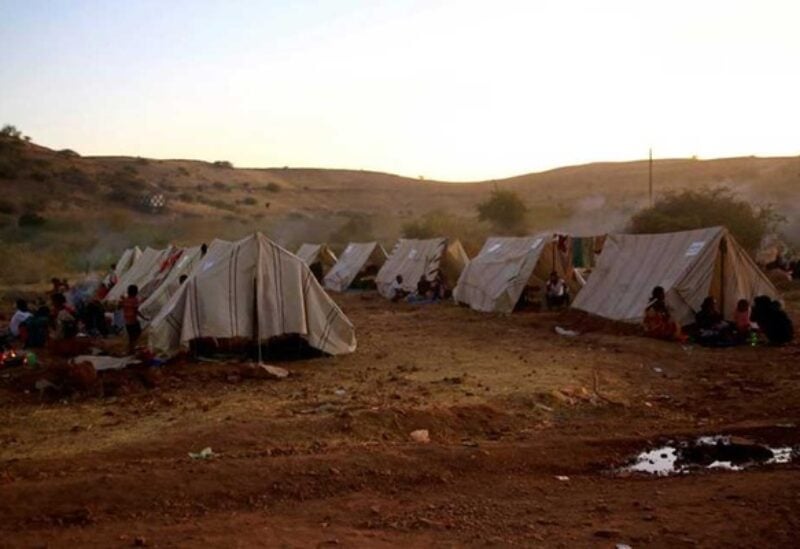 Three Eritrean refugees, including two children, were killed in an air strike in northern Ethiopia’s Tigray area, according to the United Nations.

According to the United Nations, the strike targeted the Mai Aini refugee camp in the southern Tigrayan town of Mai Tsebri on Wednesday.

“Three Eritrean refugees, two of whom were children, were killed,” UNHCR chief Filippo Grandi said in a statement, adding that four more refugees were injured.

The UN did not say who carried out the hit, although the Ethiopian government is the only one with air power in the region.

At least 146 people have been killed and 213 injured in air strikes in Tigray since Oct. 18, according to a document prepared by aid agencies and shared with Reuters.

The document was based on evidence collected by regional aid workers as well as witness testimonies, according to two of its compilers. It records 41 air strikes, with the deadliest being on Dec. 16 strike in the town of Alamata that killed 38 and wounded 86.

It did not say how many of those killed were civilians and Reuters could not independently verify the figures.

The 14-month-old war in northern Ethiopia between the federal government and the Tigray People’s Liberation Front (TPLF), who used to dominate Ethiopian politics, has killed thousands of civilians and displaced millions.

Last month, Tigrayans forces withdrew from neighbouring regions, which they had invaded in July. Air strikes on the Tigray region have continued and the United Nations says no humanitarian aid is able to enter the region.

About 150,000 Eritrean refugees live in Ethiopia and some have been targeted by belligerents on both sides of the conflict and cut off from aid for months at a time.

A Reuters investigation in November revealed that Eritrean refugees had endured targeted killings, gang rapes and looting by both the TPLF and Eritrean forces, who entered the conflict on the side of the Ethiopian federal government.