UN and US criticize Turkey for leaving women’s rights charter 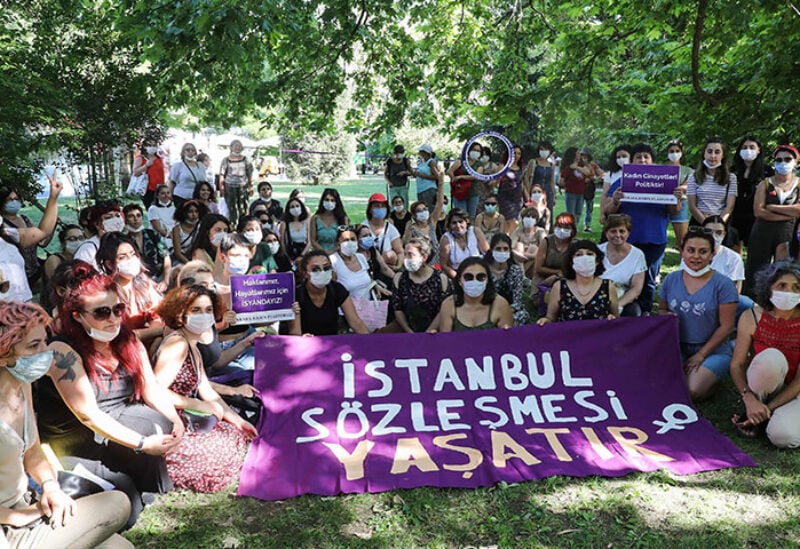 The US and the UN condemned Turkey’s decision to leave Council of Europe accord that was designed to protect women by preventing and prosecuting domestic violence.

US President Joe Biden on Sunday said Turkey’s decision to leave an international accord called the Istanbul Convention was deeply disappointing.

Turkish President Tayyip Erdogan pulled the country out of the pact on Saturday, prompting protests and criticism from those who said it was needed to combat rising levels of abuse in the home.

“Around the world, we are seeing increases in the number of domestic violence incidents, including reports of rising femicide in Turkey, the first nation to sign the convention,” Biden said in a statement.

Biden said that “countries should be working to strengthen and renew their commitments to ending violence against women, not rejecting international treaties designed to protect women and hold abusers accountable.”

UN Women in a statement on Saturday urged Turkey to stay within the convention and “continue protecting and promoting the safety and rights of all women and girls”.

“We need bolder and game-changing actions that continue to move us forward, in order to ensure that women and girls live free from violence, in line with the principle of gender equality,” the UN agency said.

Turkey signed the Council of Europe’s convention 10 years ago at its launch in Istanbul.

Ankara withdrew after conservatives complained that it undermined family values and promoted homosexuality.