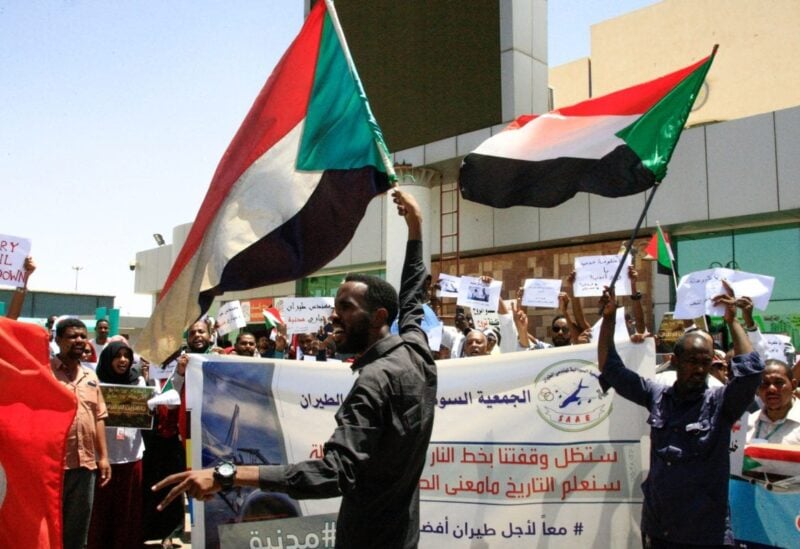 While medics said two protesters had been killed in the latest round of anti-military demonstrations since a coup in October, United Nations and African Union envoys warned on Thursday, that Sudan needs to reach a new political agreement by June.

Political deadlock in Sudan following the coup has contributed to new pressure on a crippled economy and a stand-off between protesters and security forces.

“All indications show the country is in grave danger,” African Union envoy Mohamed Hassan Lebatt told reporters, as he announced a joint effort to push for talks in partnership with the United Nations.

On Thursday protesters turned out once more in the capital Khartoum and medics aligned with the protest movement said two civilians had been shot by security forces, bringing the total of those killed since the coup to 87.

There was no immediate comment from the police or the military. Military leaders have said peaceful protests are allowed and that protest casualties will be investigated.

The Sudanese pound was trading at some banks at more than 600 pounds to the dollar on Thursday, having lost about a third of its value in recent weeks.

“We don’t have much time, and we’ve seen in the last four months the deterioration of the security, political and economic situation,” said UN Special Representative Volker Perthes.

Perthes said a deal needed to happen by June, in order for Sudan not to risk losing international economic assistance suspended after the coup.

The UN mission in Sudan has conducted consultations with some political groups since January which Perthes said produced many points of consensus. But some factions declined to take part, and leading civilian groups say they refuse to negotiate with the military.

Lebatt was a mediator during negotiations in 2019 between the military and civilian groups following the overthrow of former leader Omar al-Bashir.

Those talks produced a power sharing agreement ended by the coup.